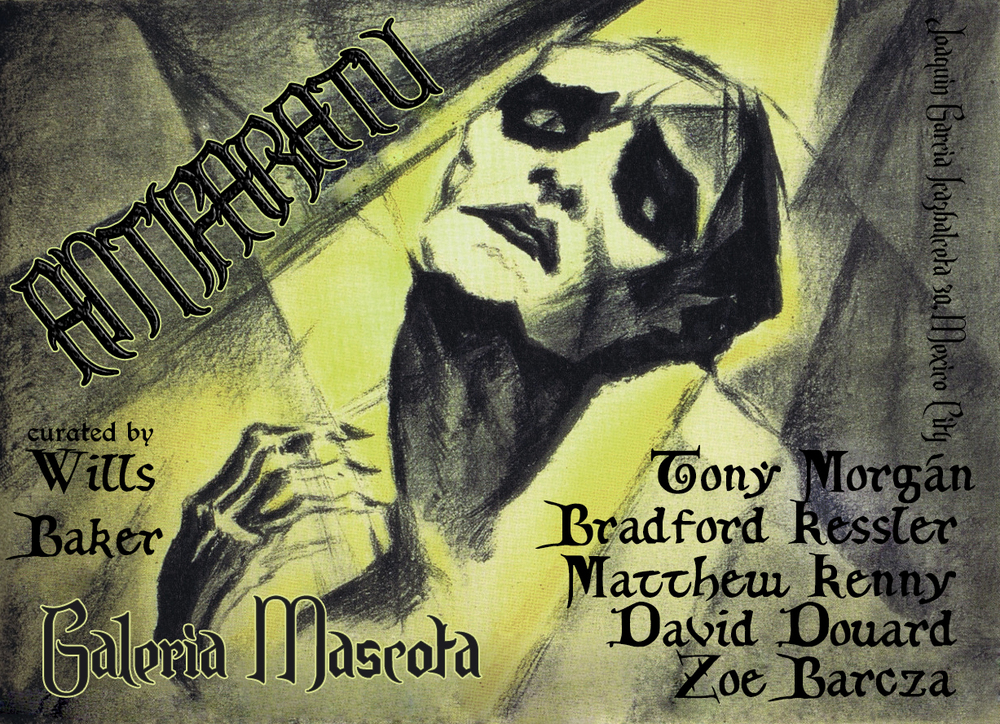 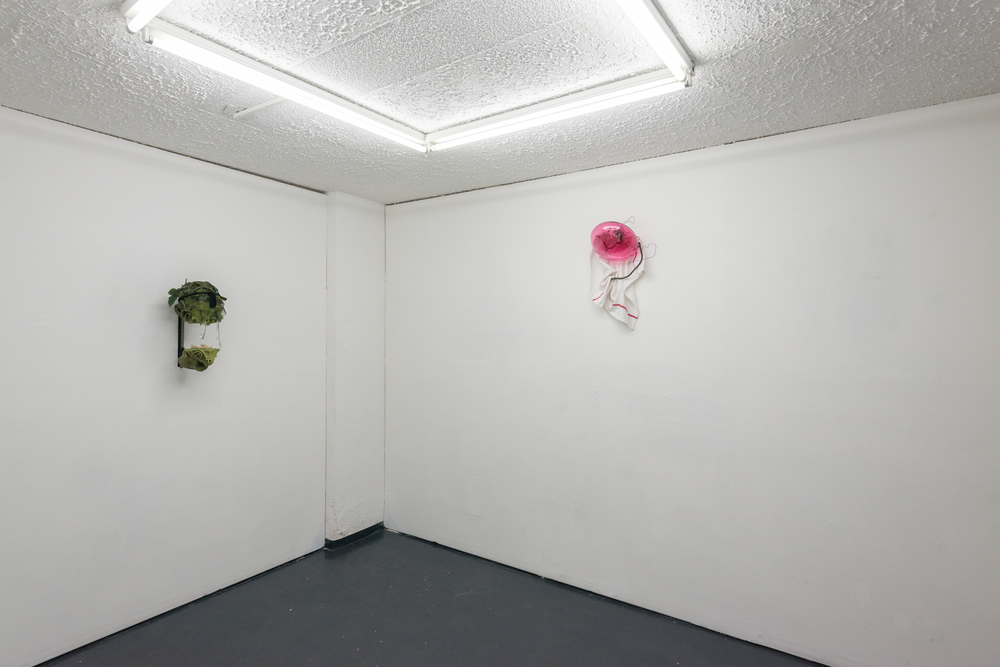 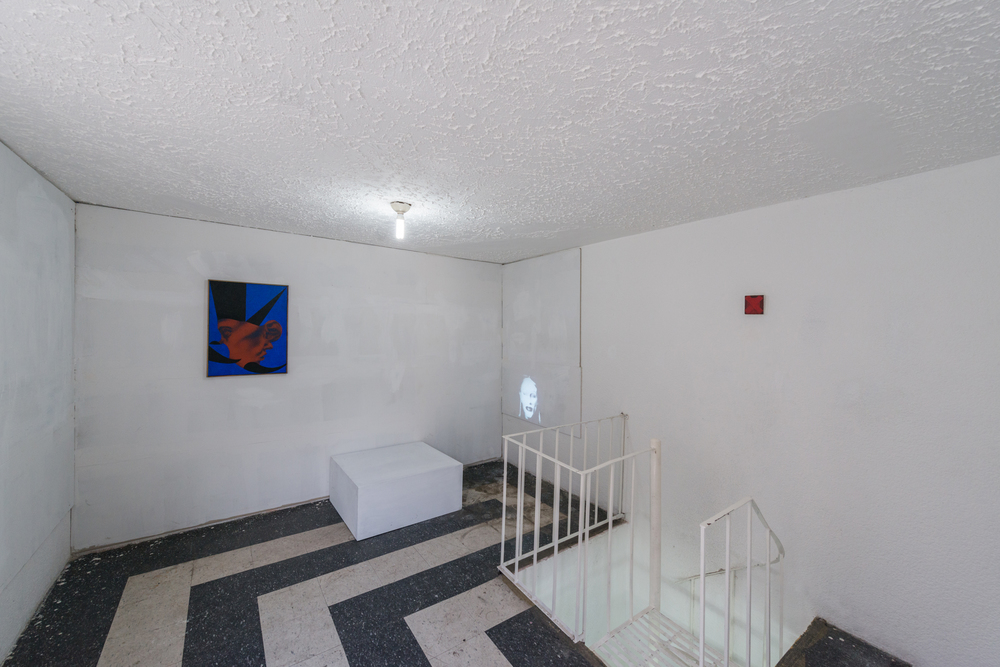 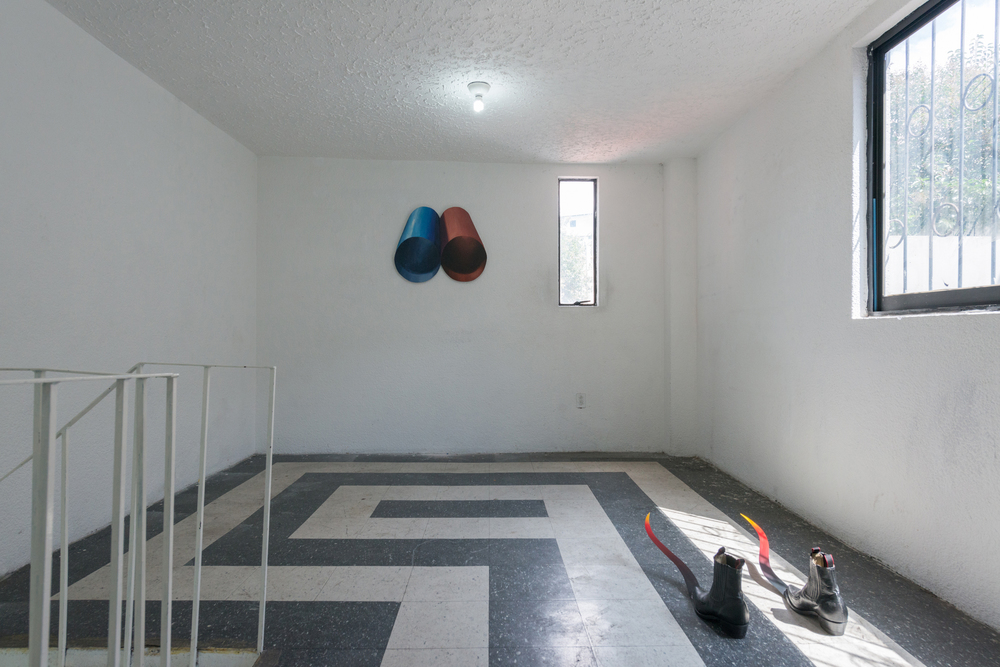 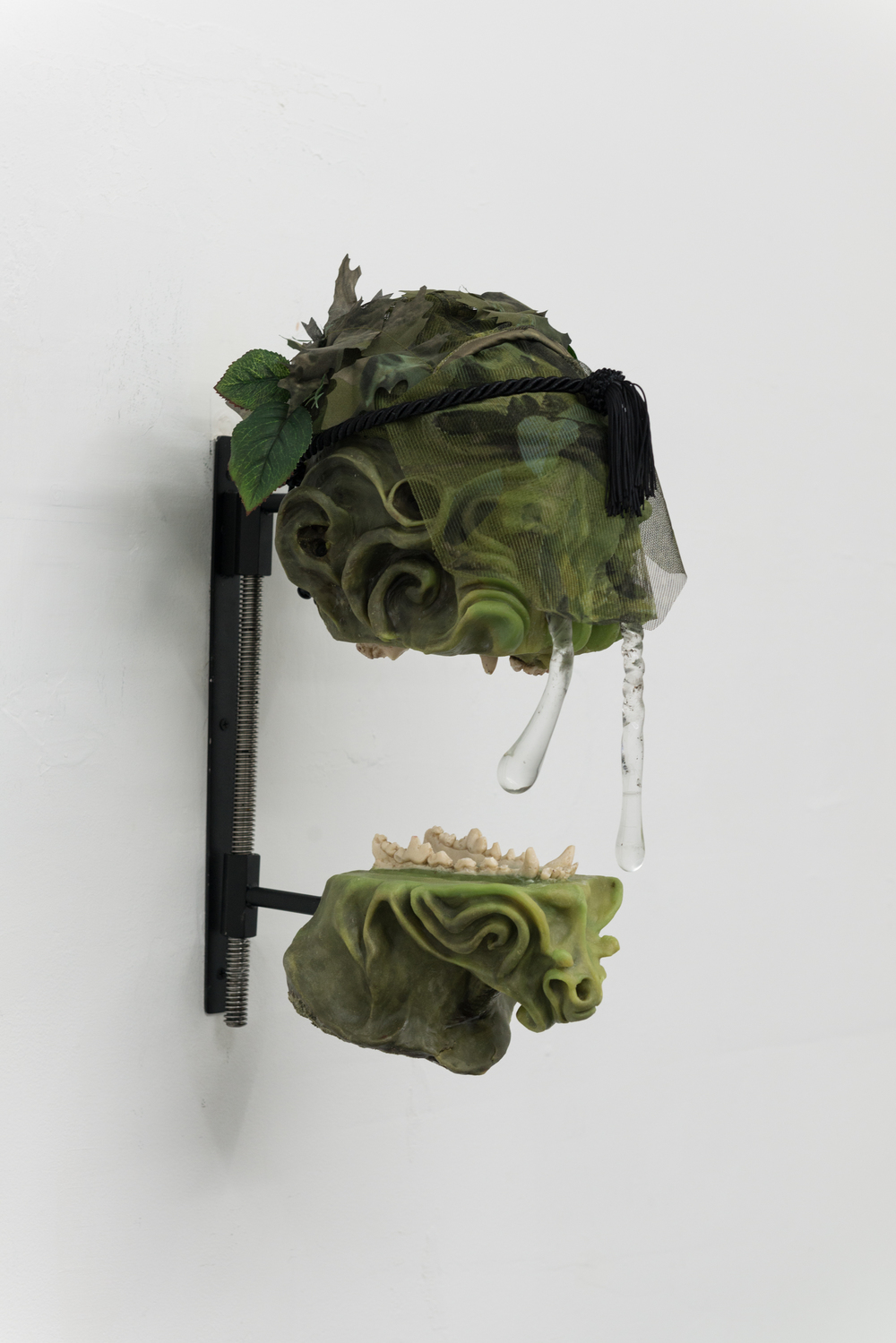 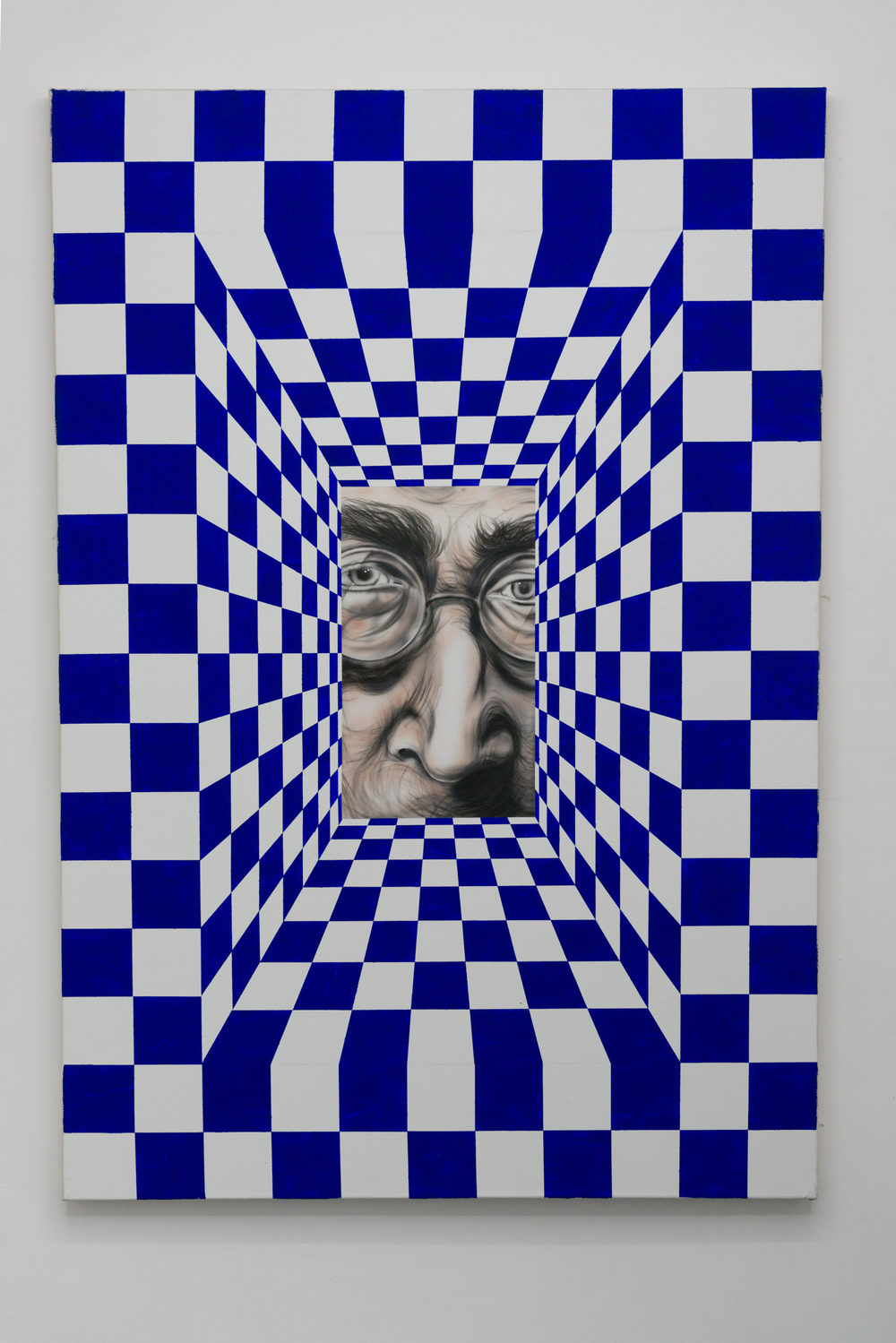 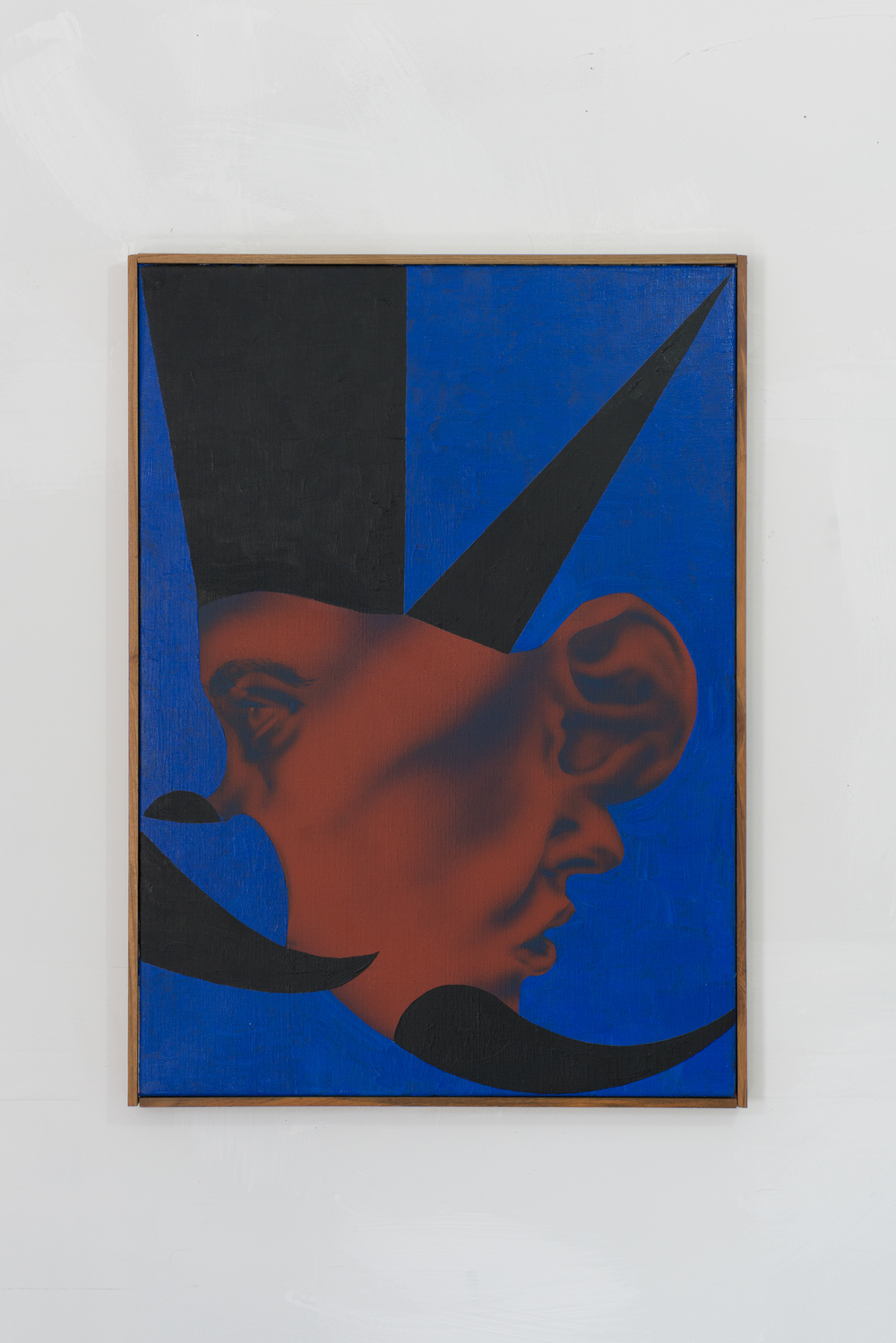 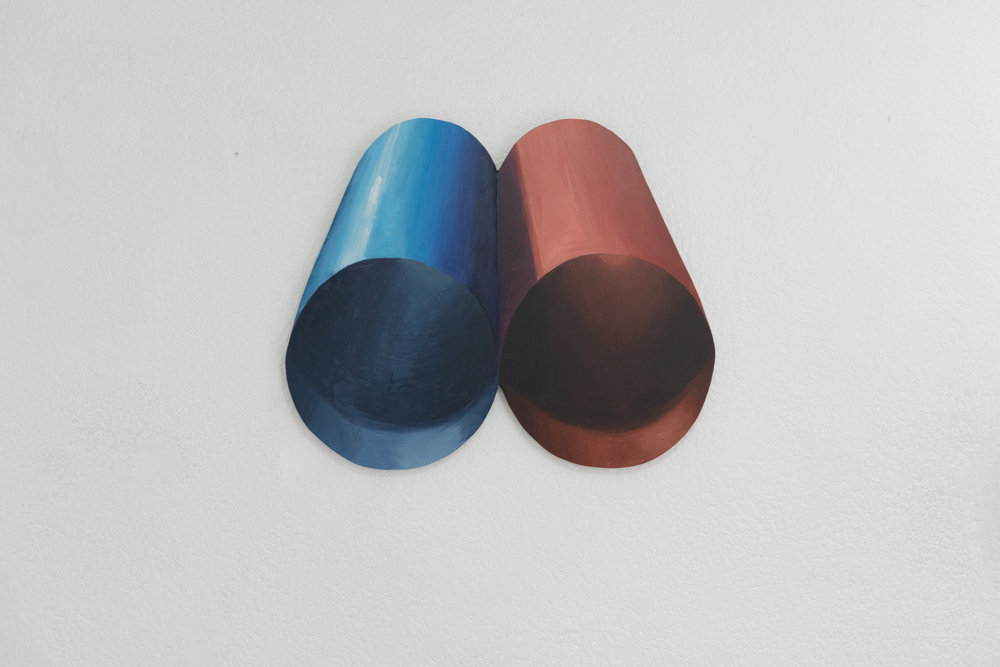 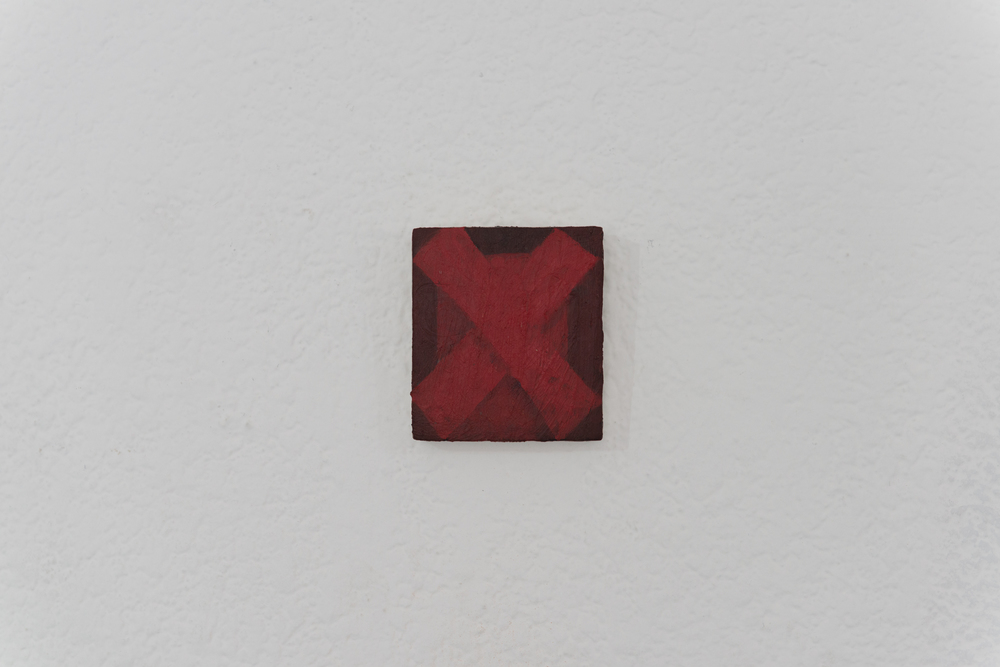 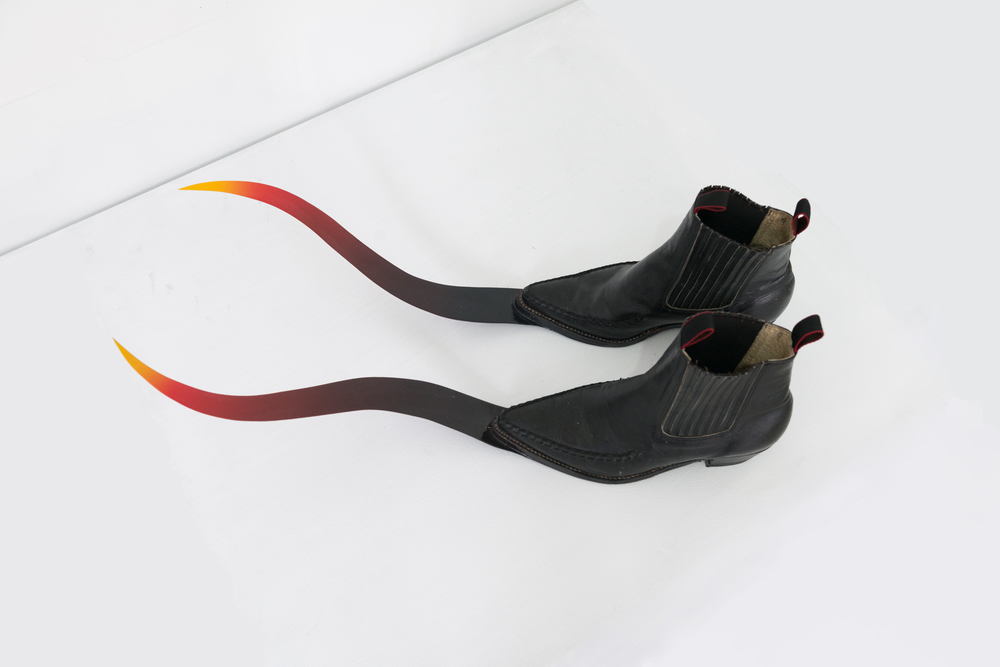 -From the catalogue “Transformer: Aspects of Travesty curated by Jean-Christophe Ammann” back page, Tony Morgan (HERMAN) 1974.

The horror genre operates off of one principle alone: fear for pleasure. Meet Antifa2, an amalgamation of divine parts, (absentis corporis) an absent body invoked for devotion, Antifa2 prowls the night, she is a transgender, leftist whore of spectacle, an apparition come to uproot tradition and posses the most hard-hearted conservatives with desire. She flies, he screams, a murderous wretch begging to be seen. Five leading international artists invoke and respond to the symptoms of contemporary social rupture, technological violence, and political disintegration. This event will mark the first presentation in Latin America on behalf of all participants.

David Douard (b.1983) creates sculptures that unravel the figurative underbelly of a city, taking unseen systems that support daily life, like surveillance, mass transport and sewage grids and fuses them to an awareness of inevitable decay, contamination and anarchy.

Matt Kenny (b.1979) re-records political assassinations, dedicating a particular focus to the shooting of JFK, even creating paintings modeled after the bullets that took the life of the late U.S. president. His works persistently questions how events of public trauma are shaped and recorded in the collective conscience.

Bradford Kessler (b.1983) plays with the tropes of religious evangelism and in particular histories of paranormal fear mongering. His instillations explore everything from the history of weapons to the commercial deployment of horror mascots and normalized violence.

Tony Morgan (b. 1938, Leicestershire, UK – 2004, Geneva, Switzerland). Utilized the medium of video and performance to explicitly capture often violent and bizarre activities, partially in step with the Fluxus movement the works are humorous and bleak reactions to rapid social and political change. In the 1970’s Morgan shifted his attention to themes of gender and identity politics inventing his part-female alias and alter ego Herman Fame.