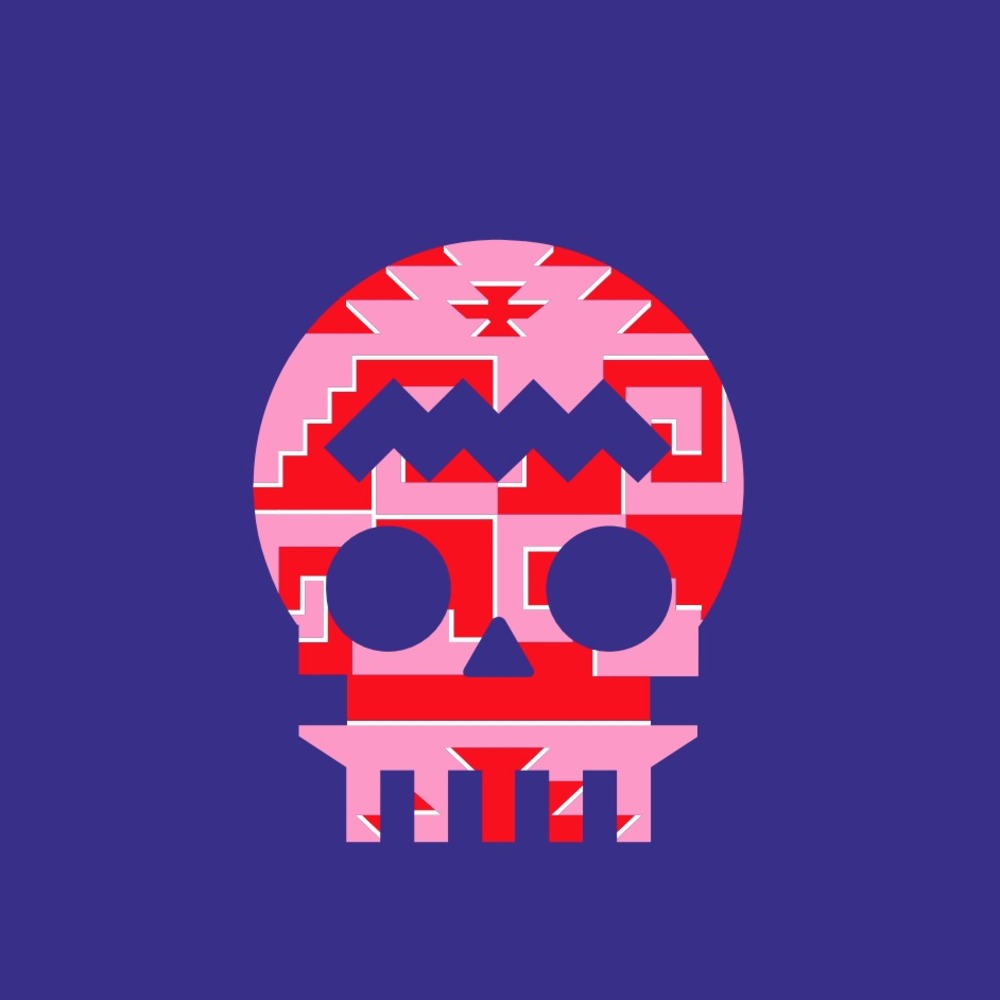 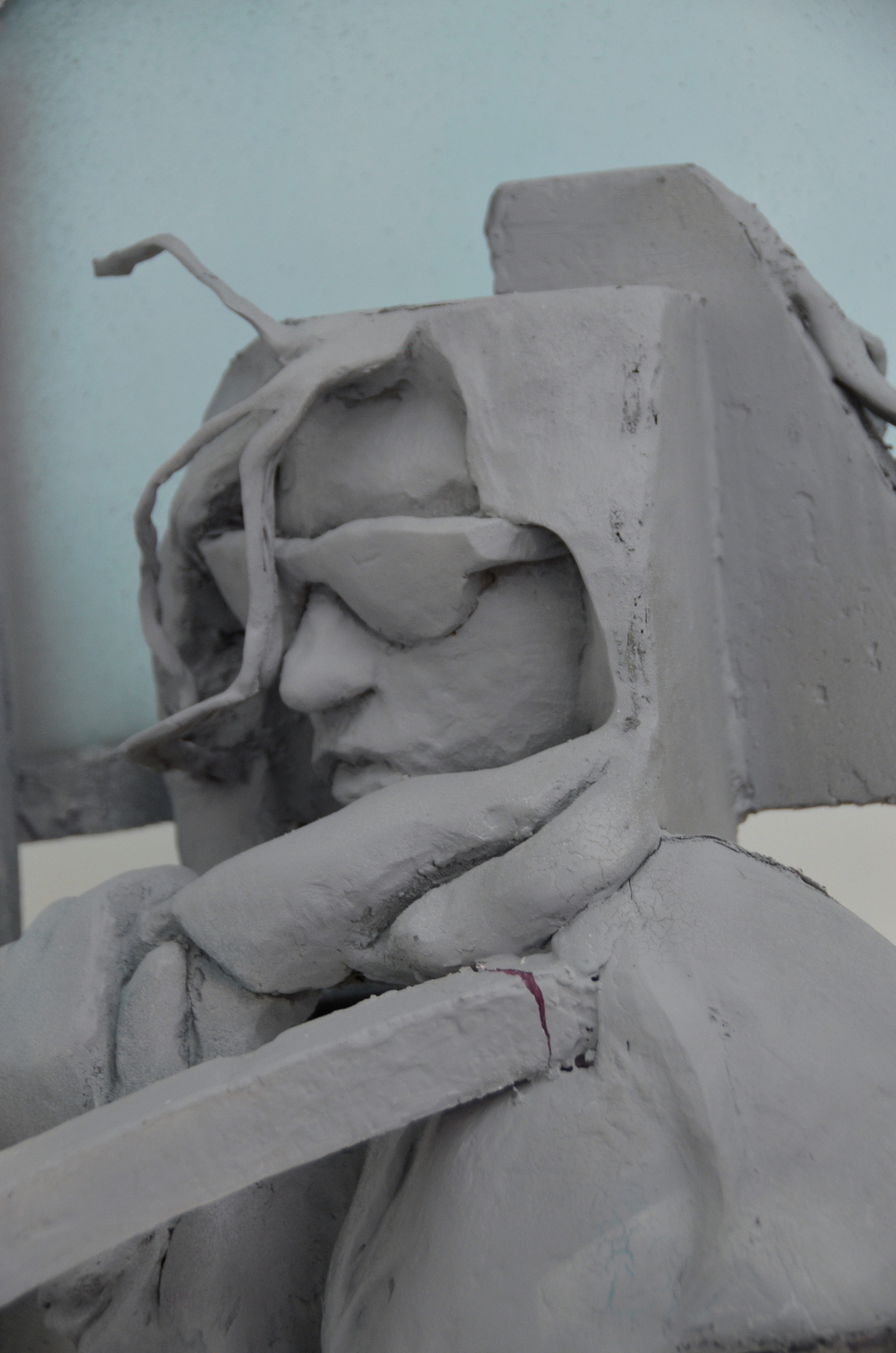 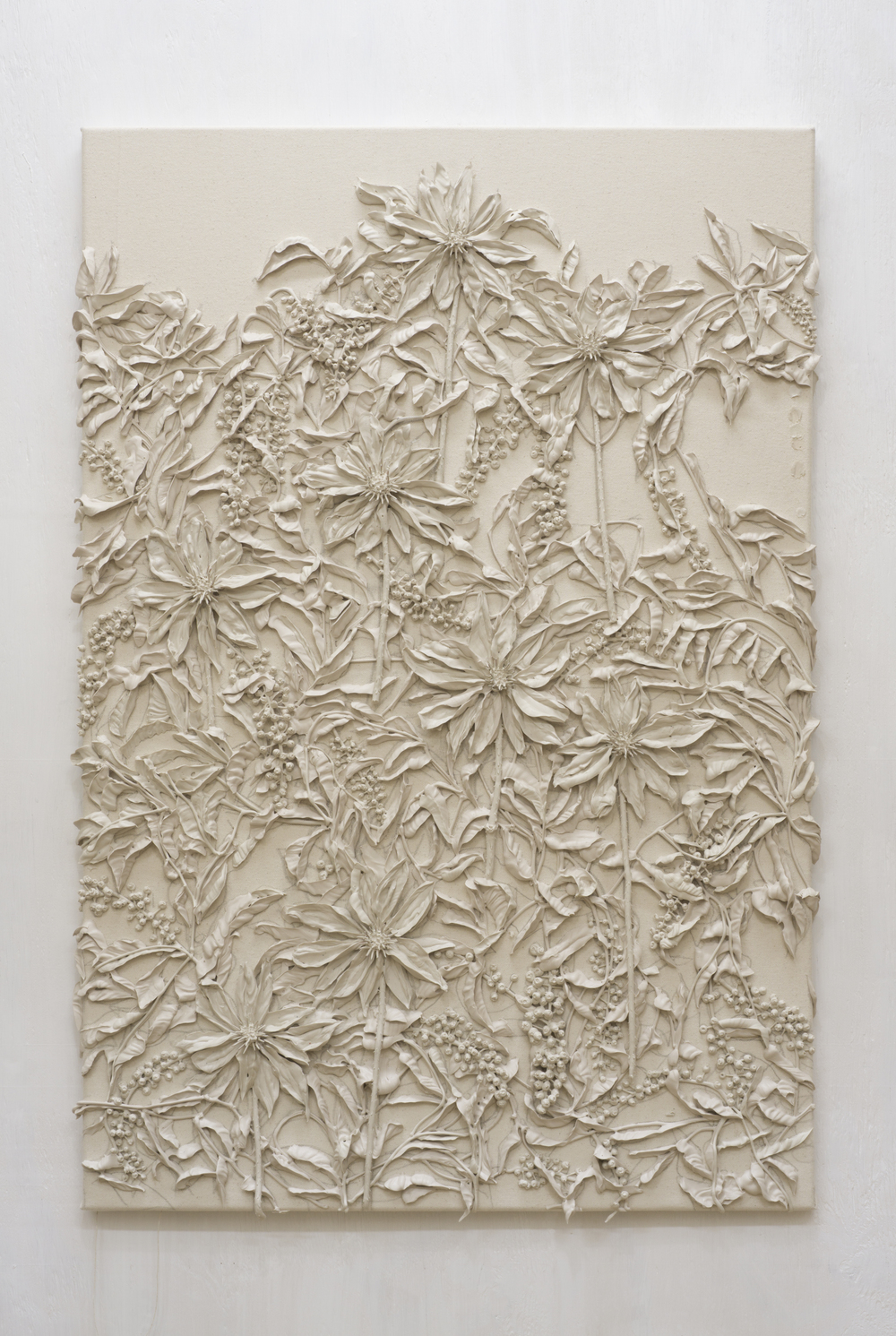 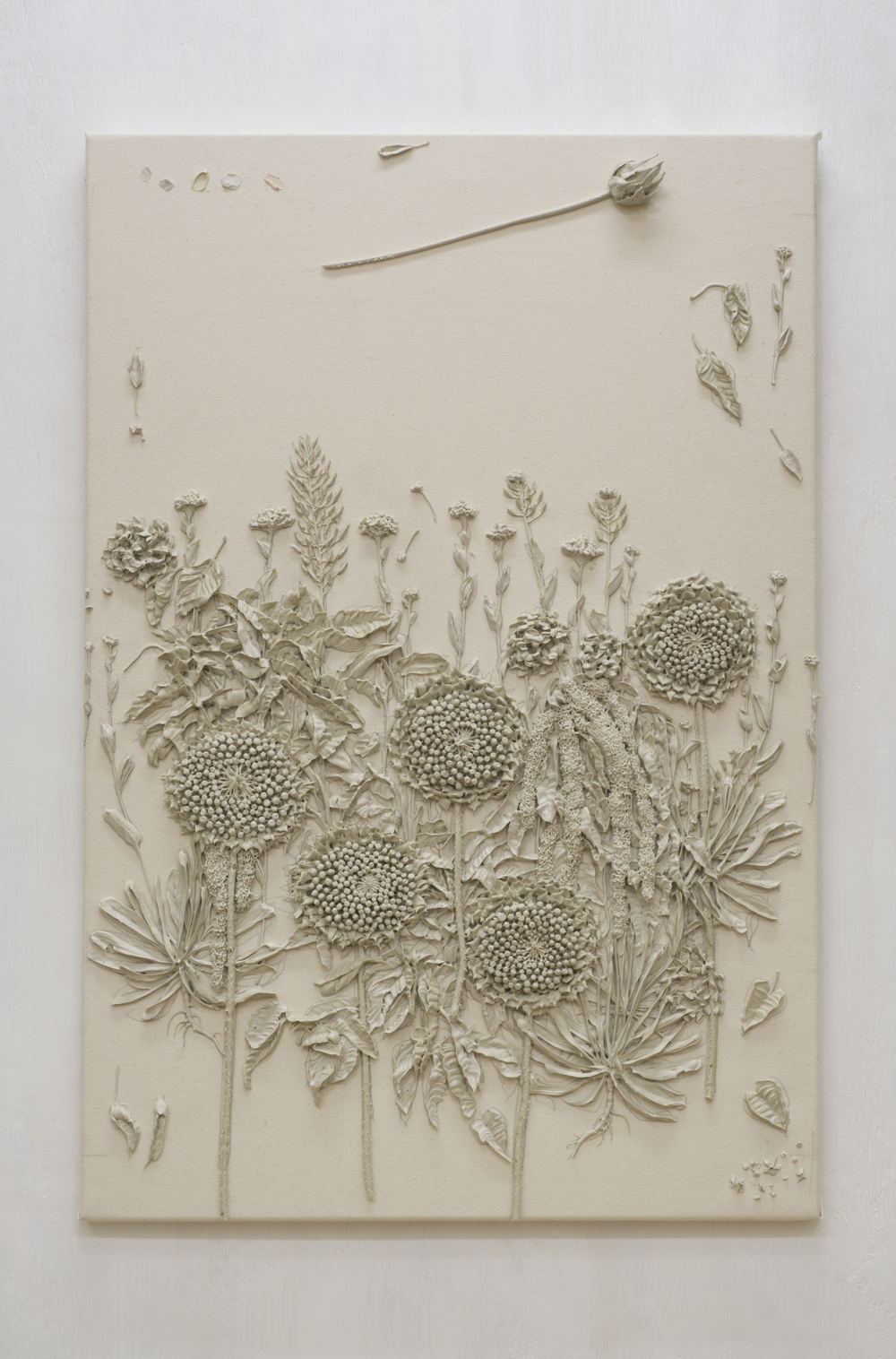 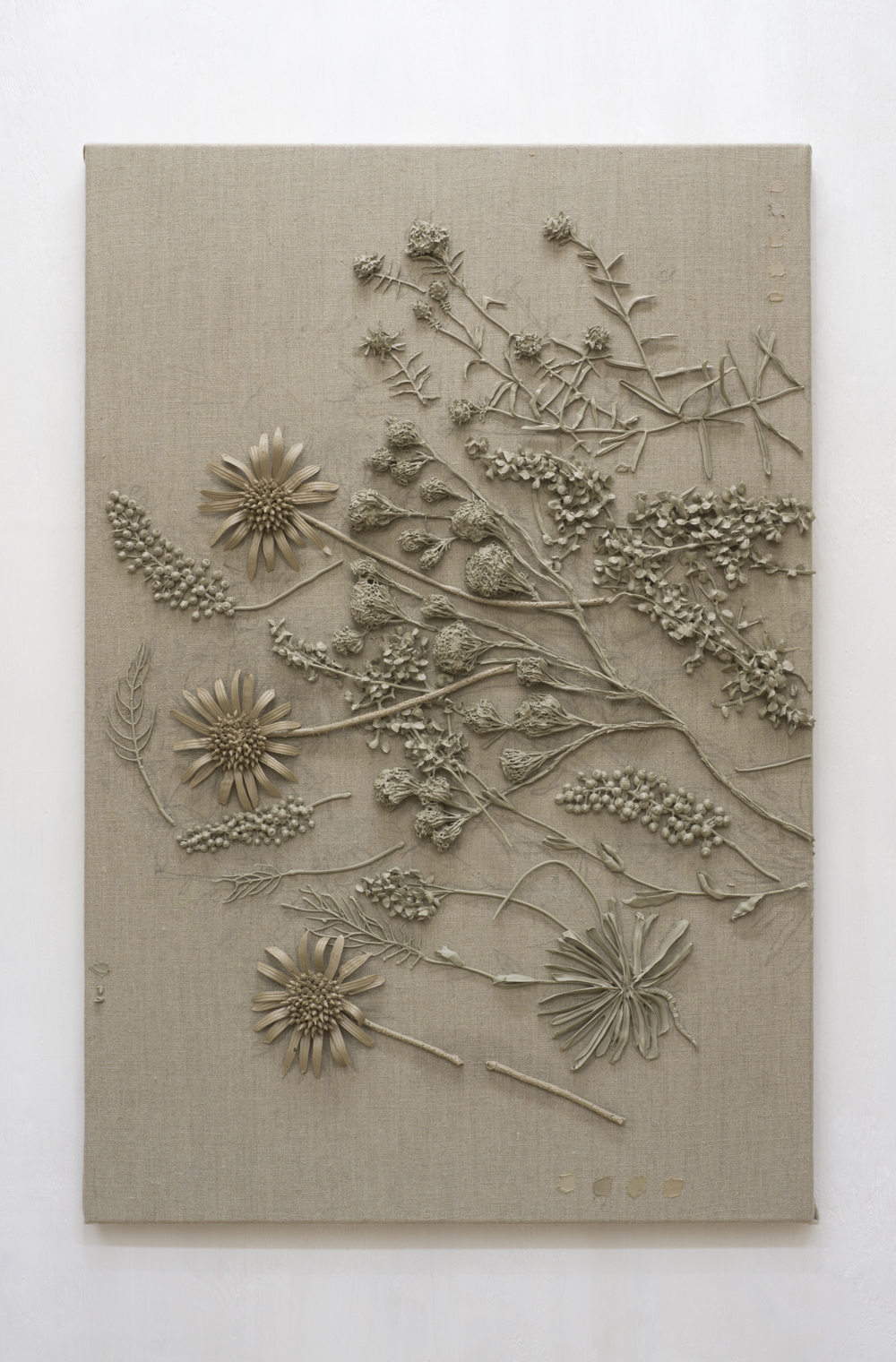 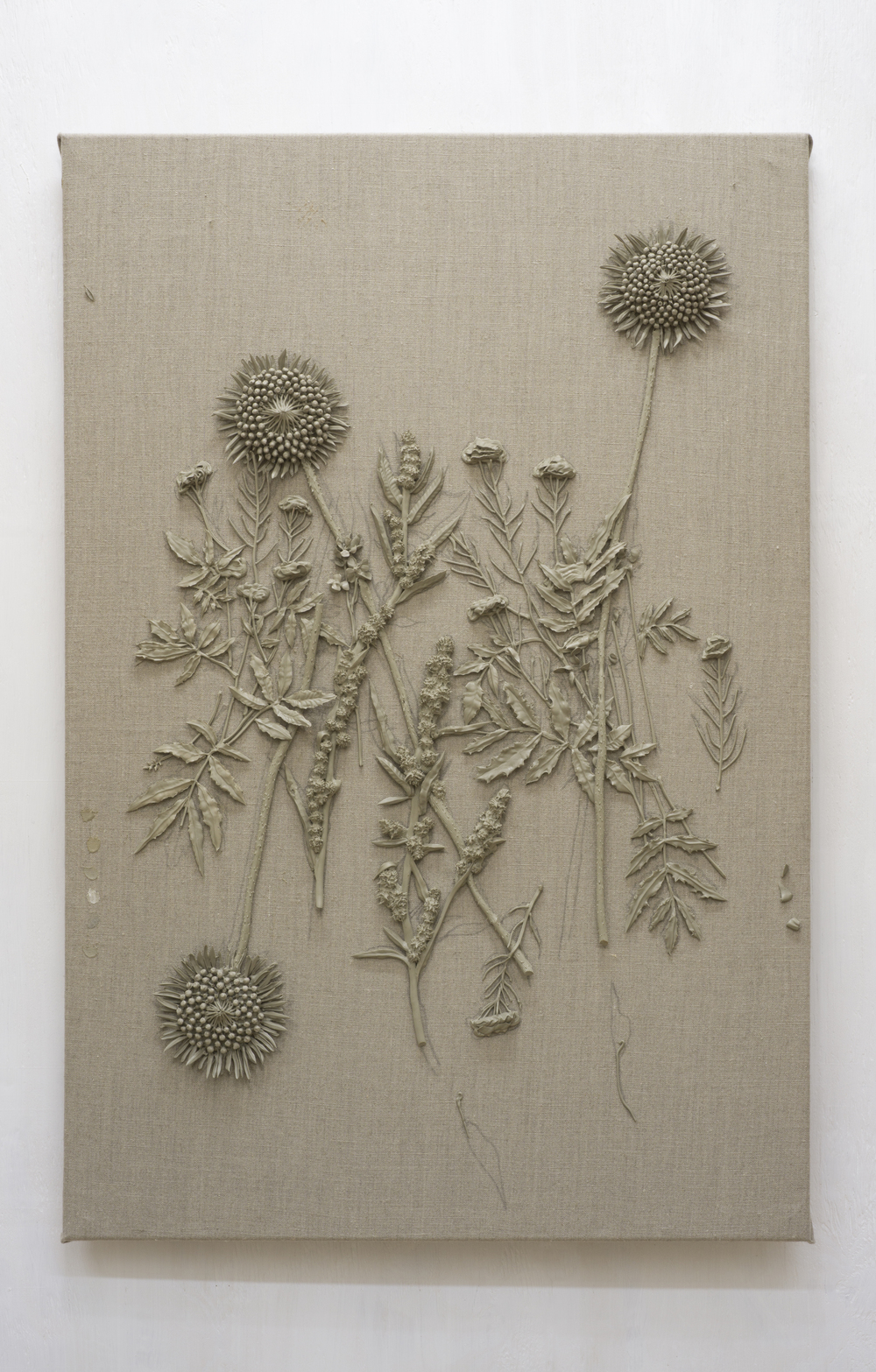 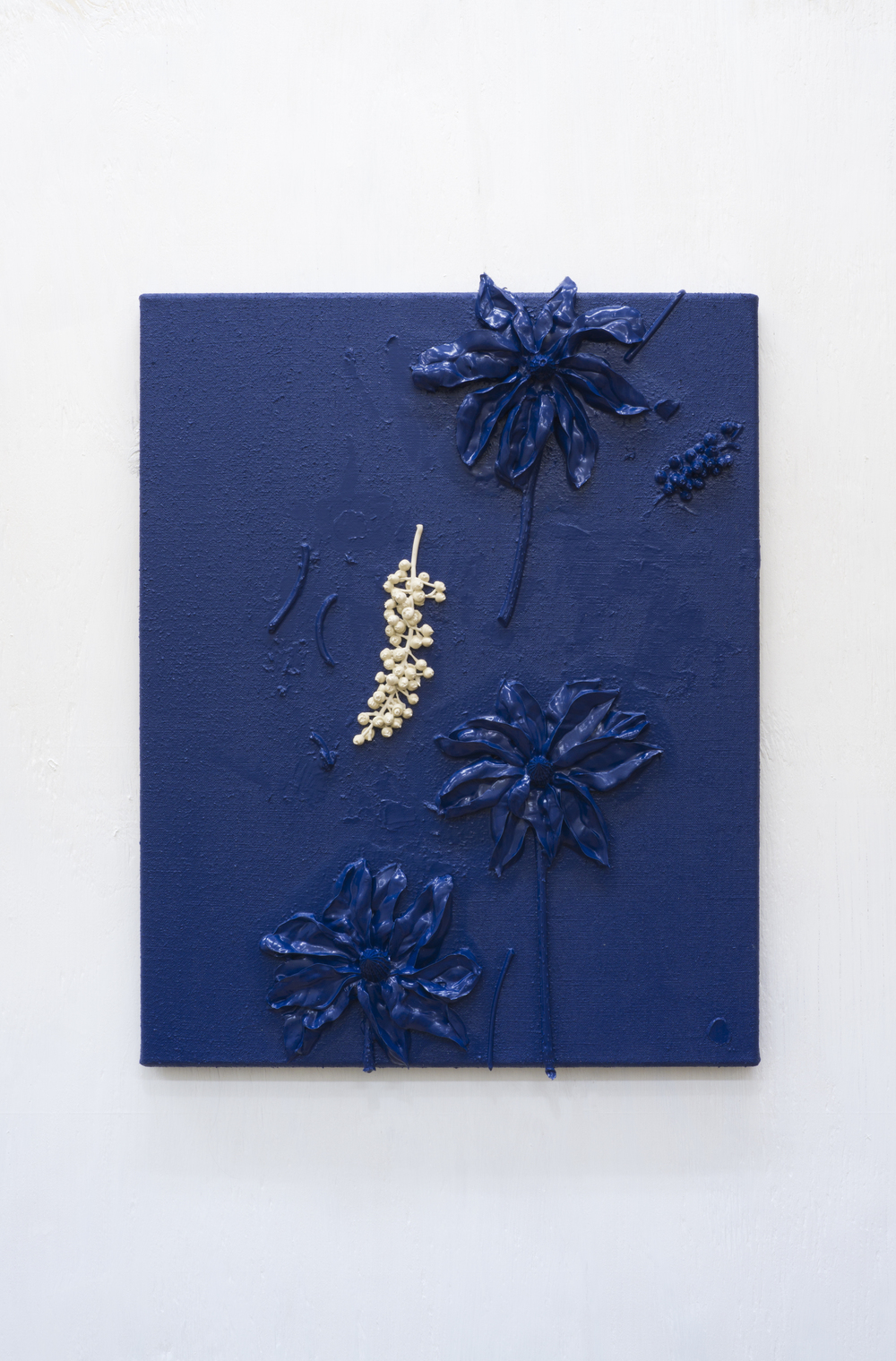 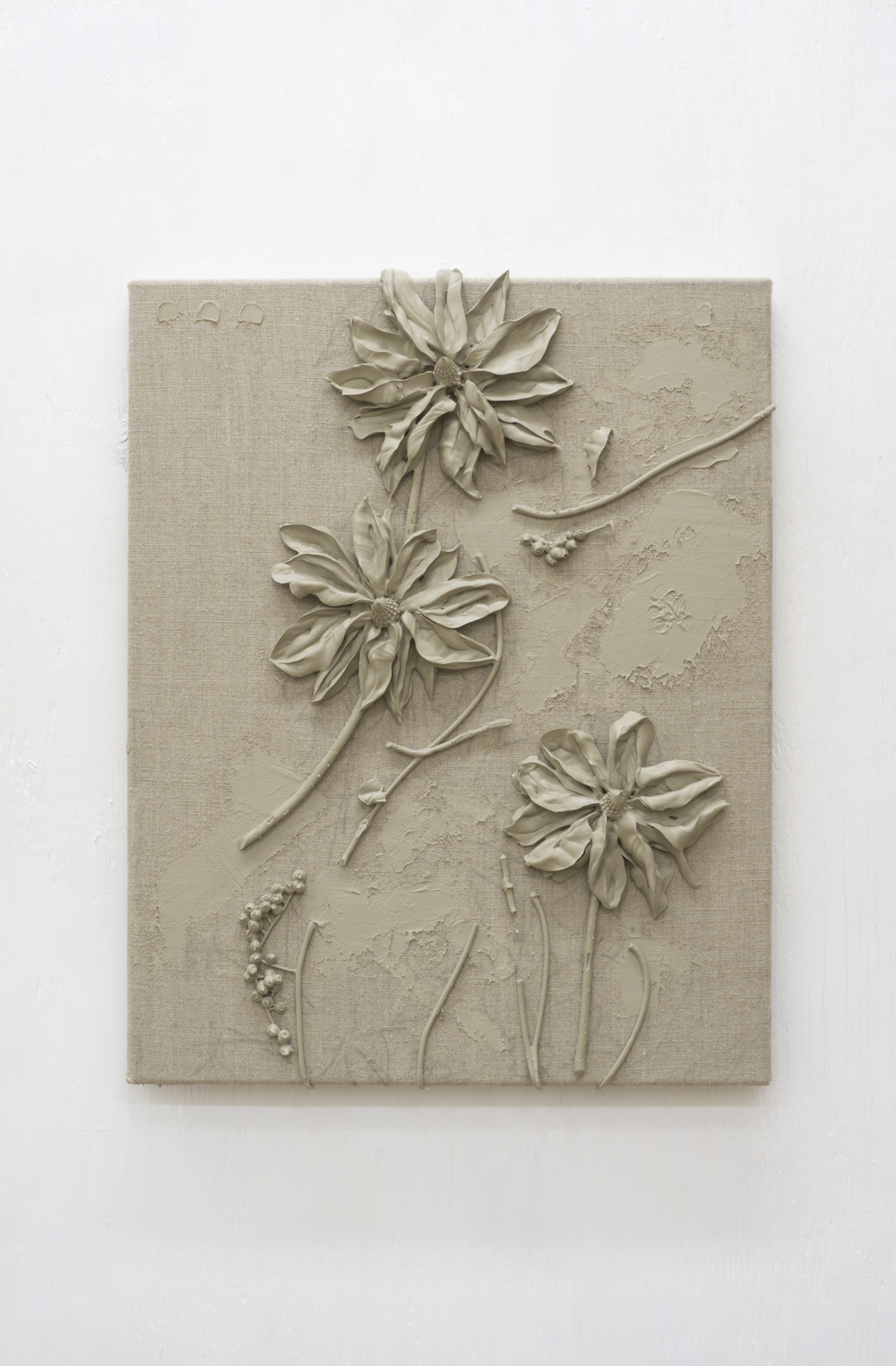 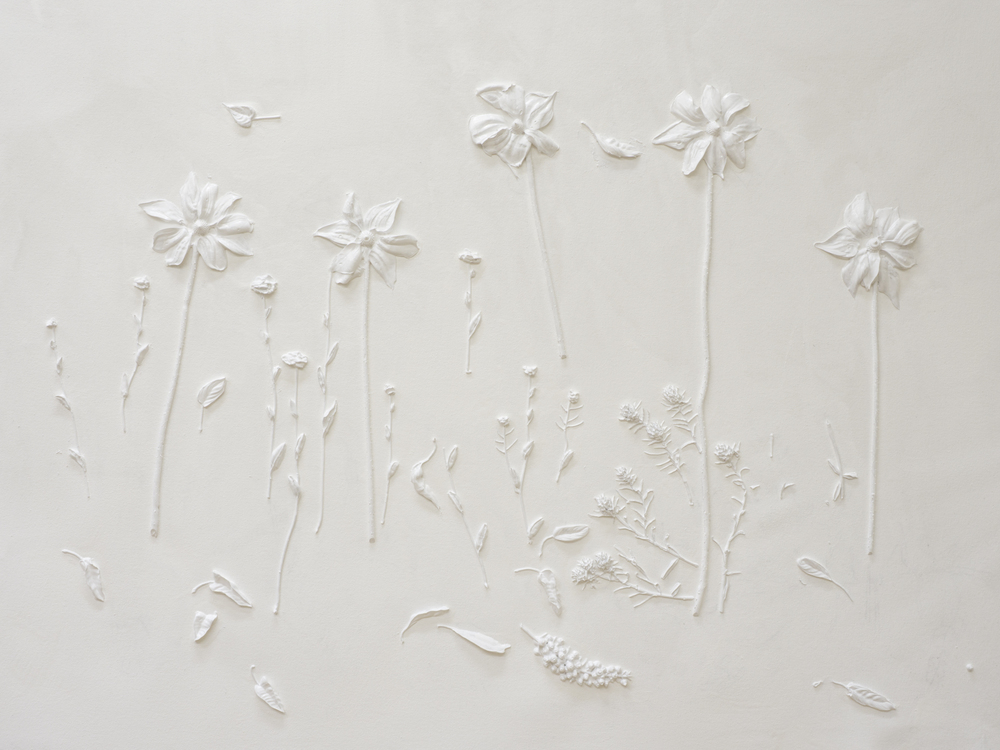 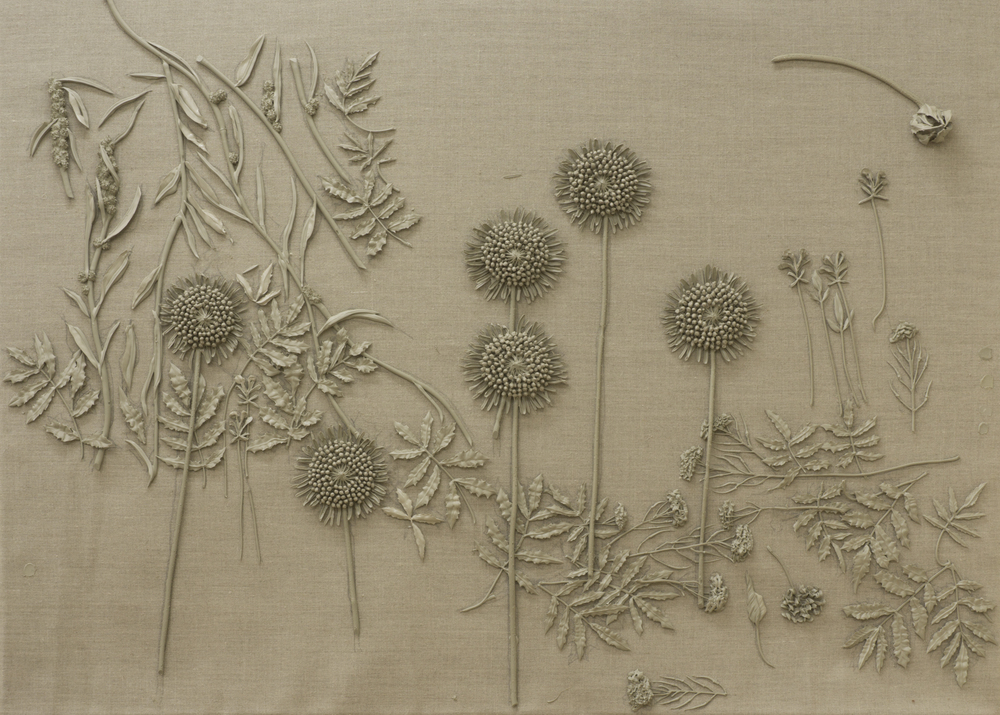 Artists Michael Assiff and Andrew Ross find themselves on the opposite two sides of a coin; one cause and the other effect.

On one side of said dichotomy, Assiff´s work exists in a world of ecological crisis, corruption and the everlasting and sometimes irreversible damage left in its wake. A world that exponentially grows more toxic and whose controlling figures are overcome by greed and a desire rendering them complicit in its destruction. Expressing these concepts with plastic over various mediums, Assiff illustrates both the repulsive aspects of the material and it´s perverse attractiveness. Seductive
for its beauty yet harmful in its effect to our environment. The effect in question leaves behind a dystopian earth which is reflective of the permissive power perpetrated by a malevolent few whose identity is frequently unknown.

On the other side of this dichotomy, Ross parodies, in an almost caricature-like fashion, a dystopian earth that is
questioned by the artist’s use of hybrid forms. Entities which seem to be dipped in a quasi-comic-book-style toxic vat
creating new creatures and modifying existing ones into grotesque forms. Forms inhabiting a new earth that are
sometimes forced into painful adaptation or recontextualization.
These depictions provoke the same repulsion and intrigue found in Assiff´s plastic and further the dialogue with the viewer on the fate of the planet and the fate of the individual in response to our overwhelming disregard of our ambient and ecological surroundings.