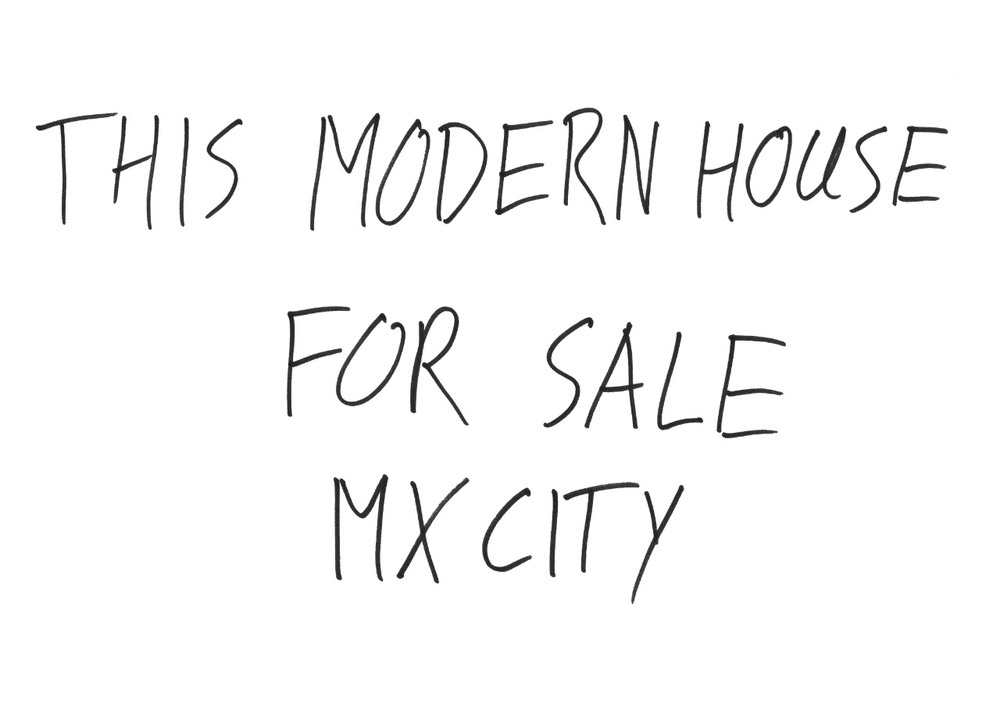 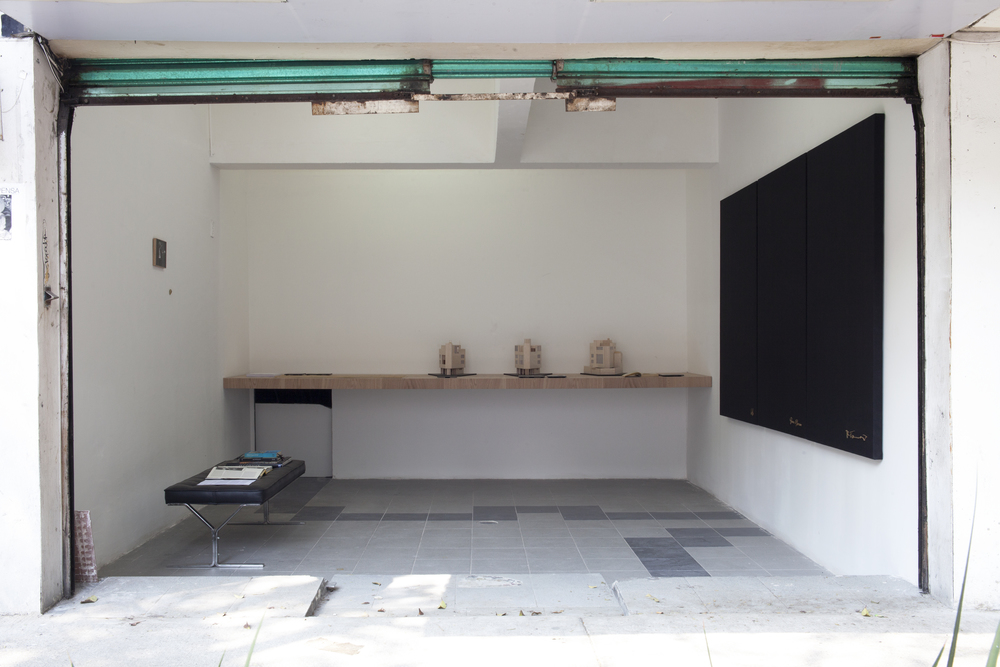 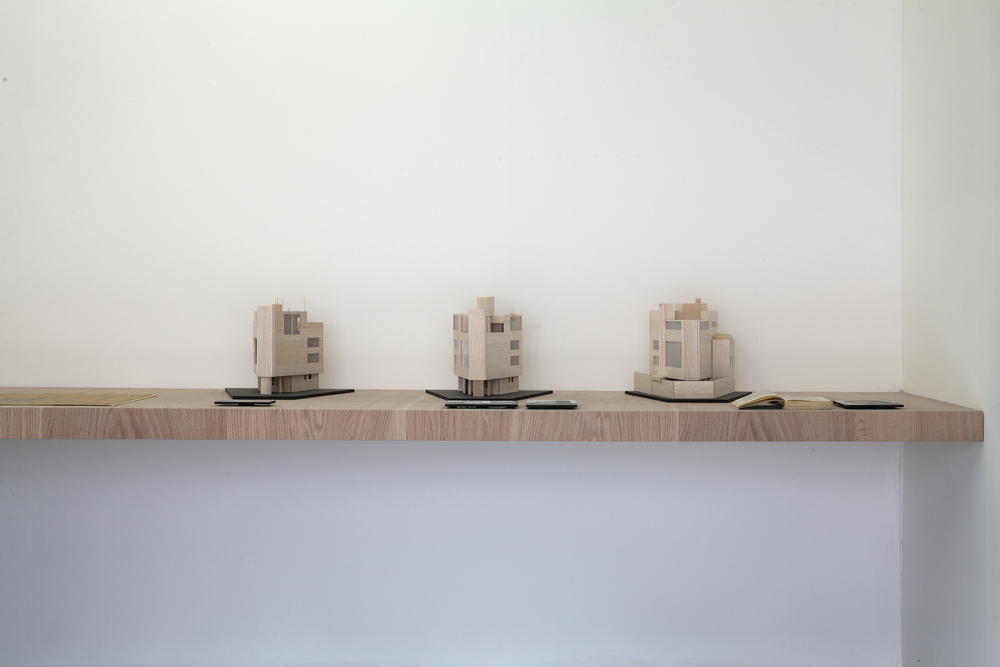 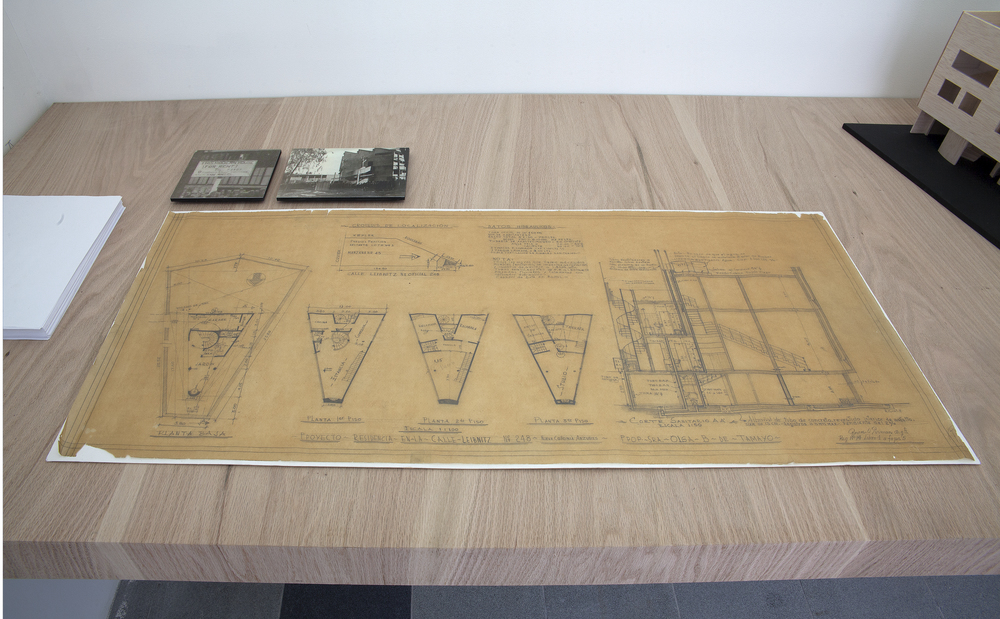 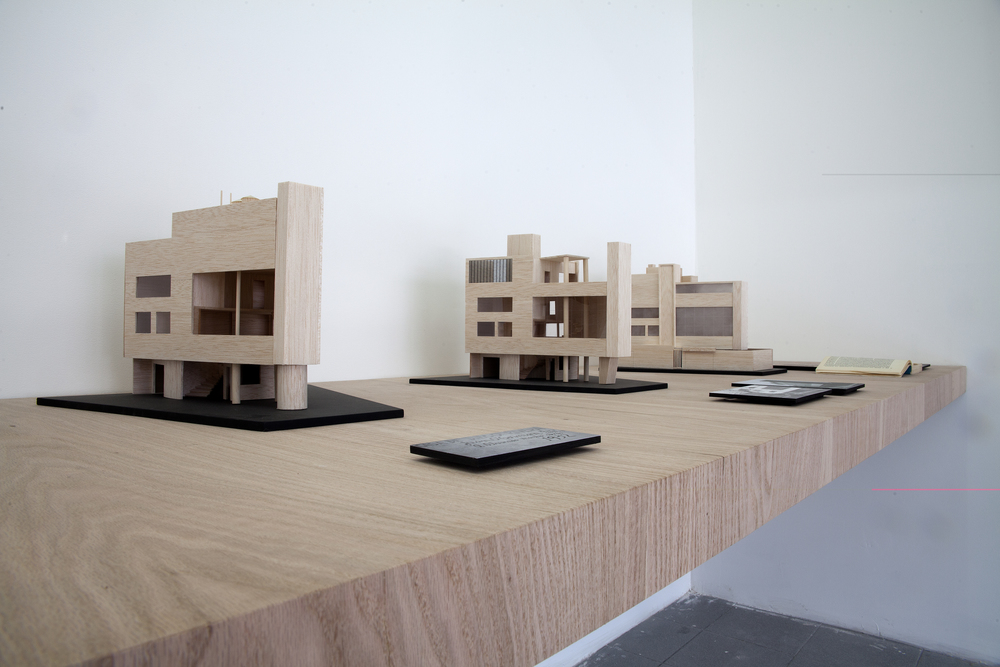 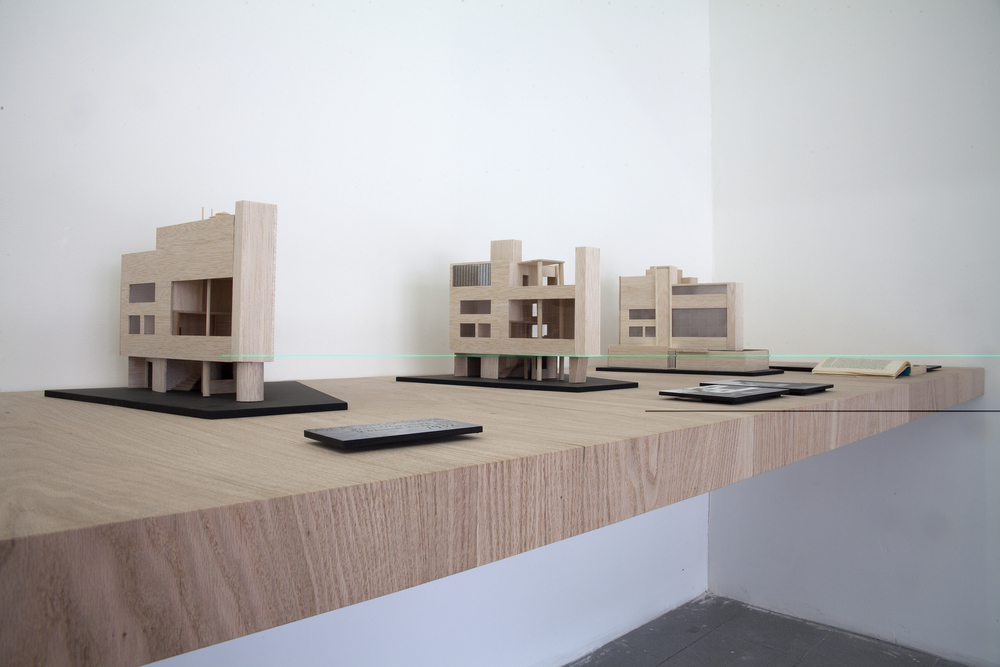 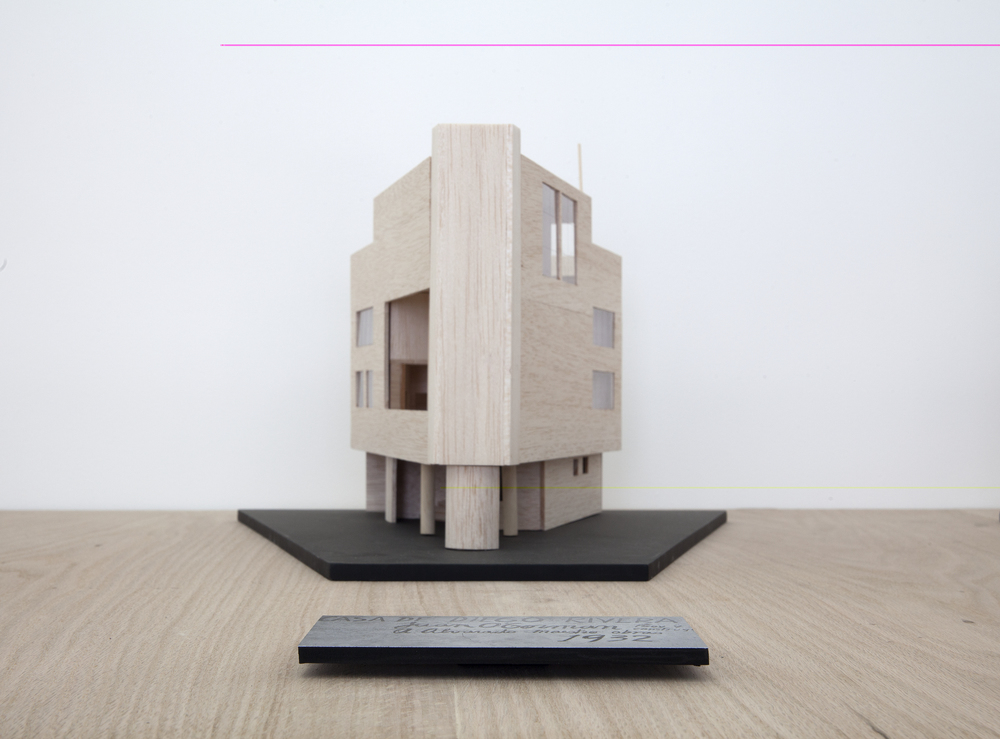 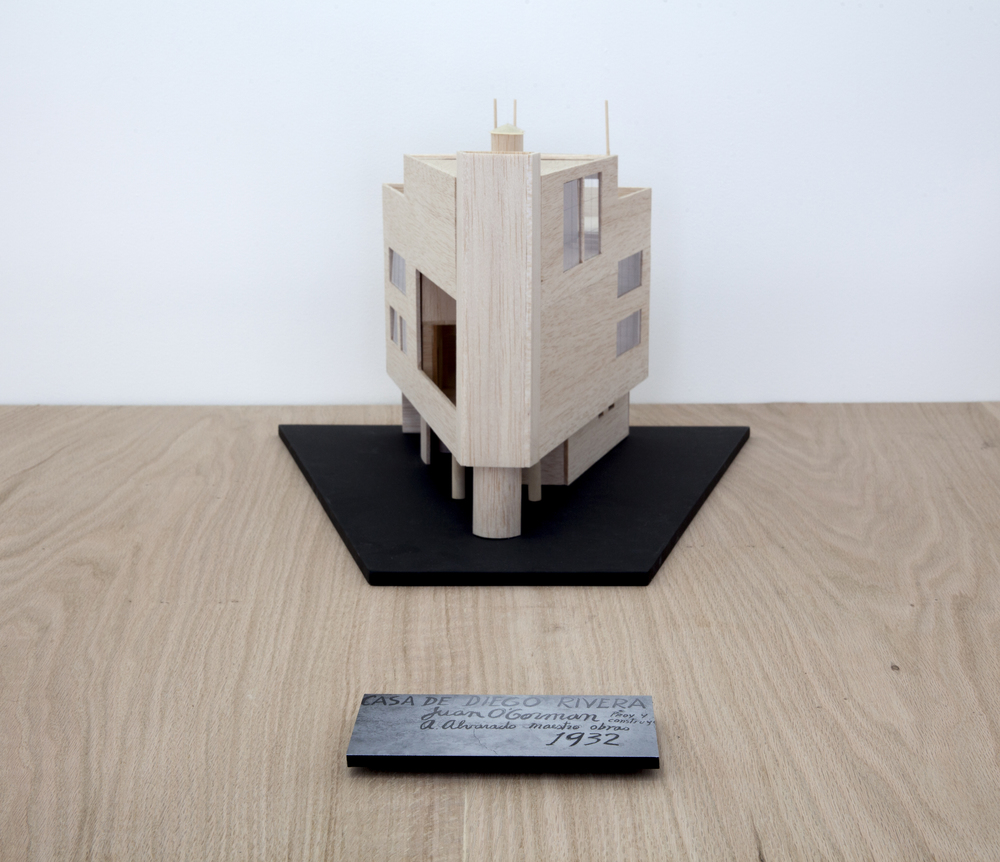 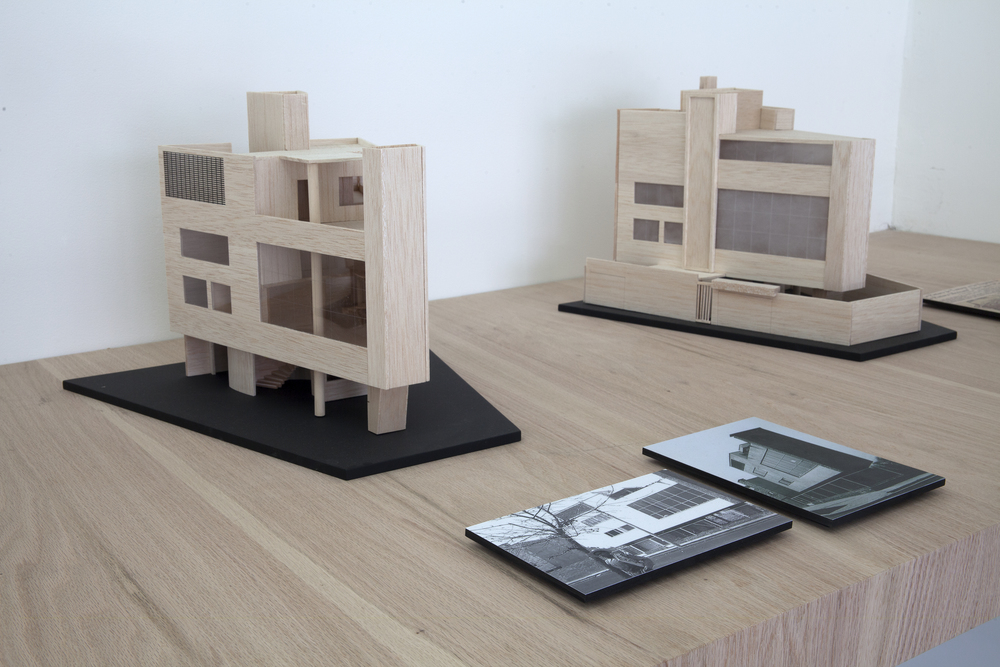 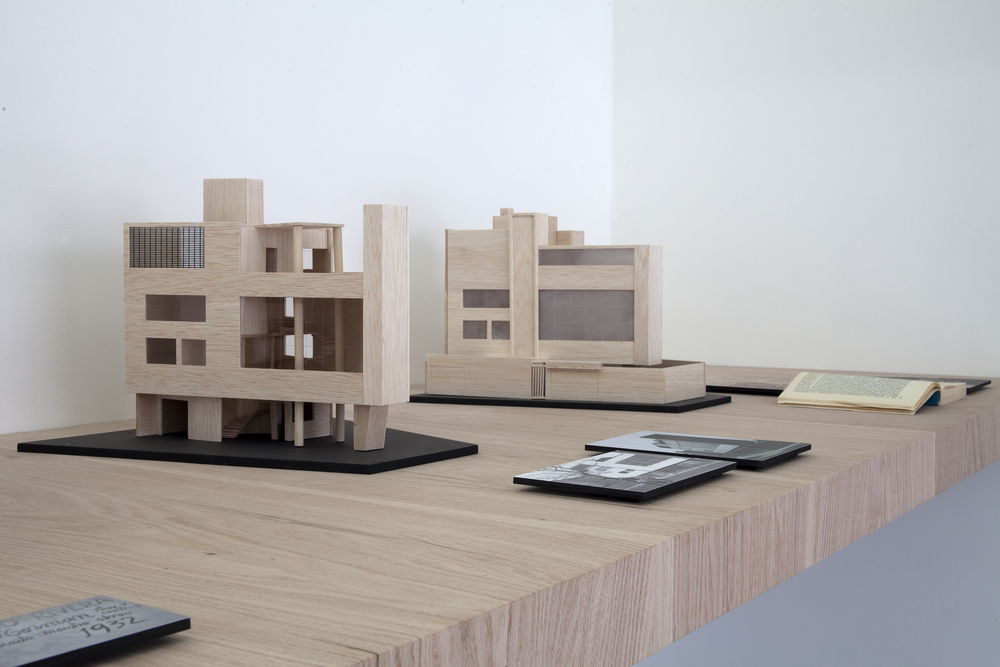 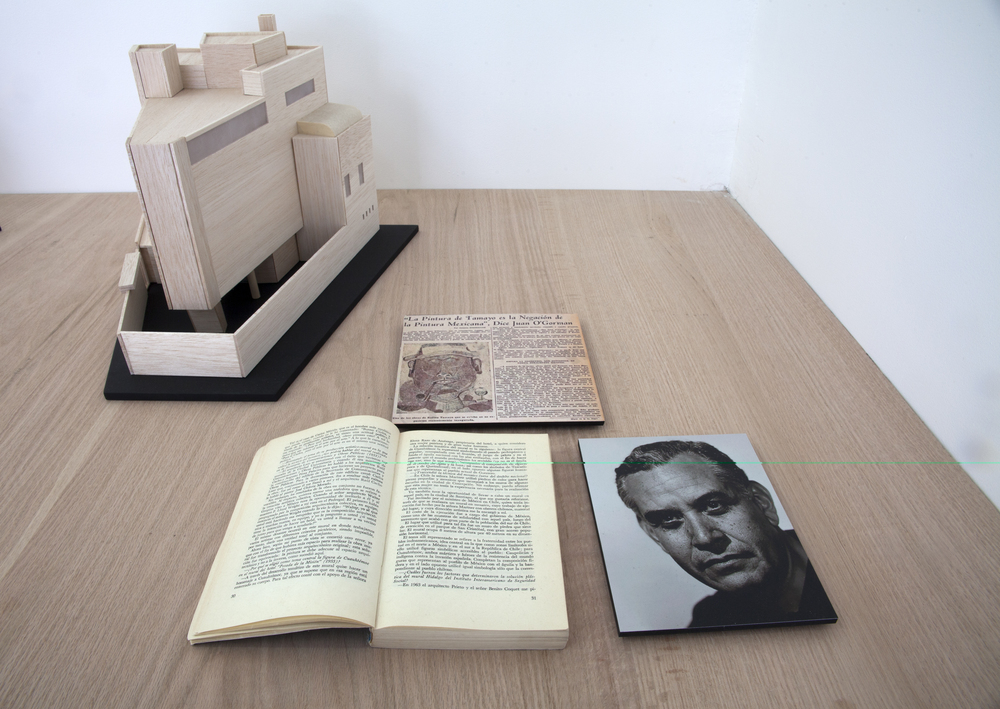 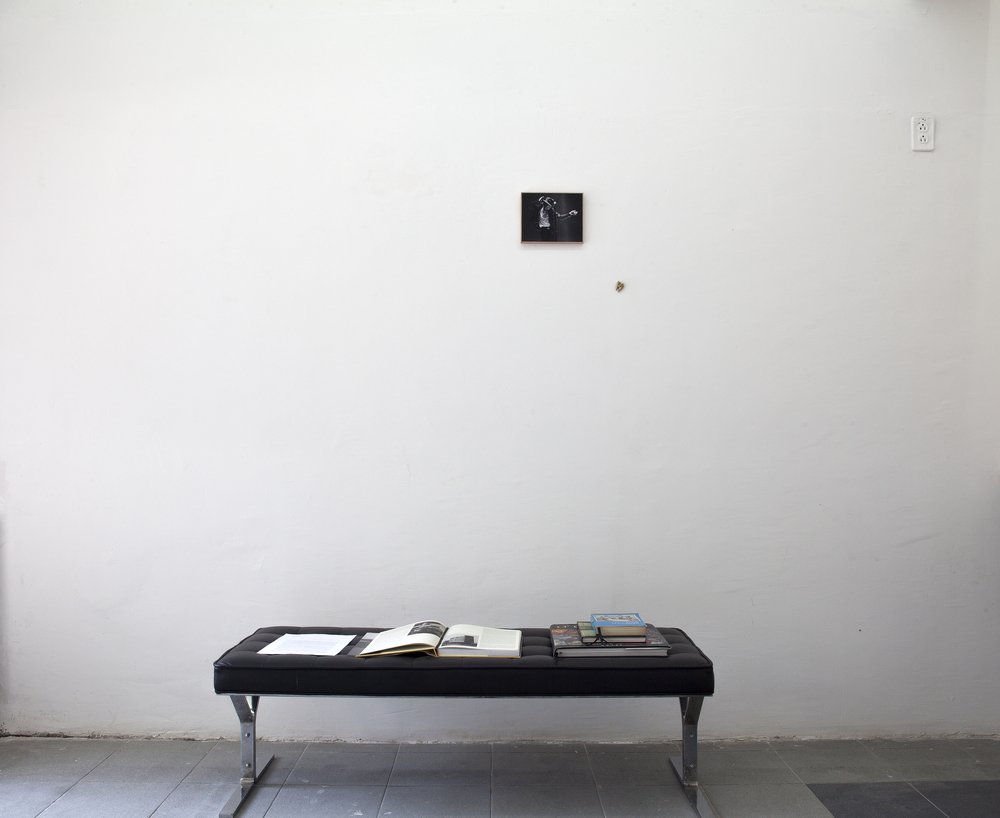 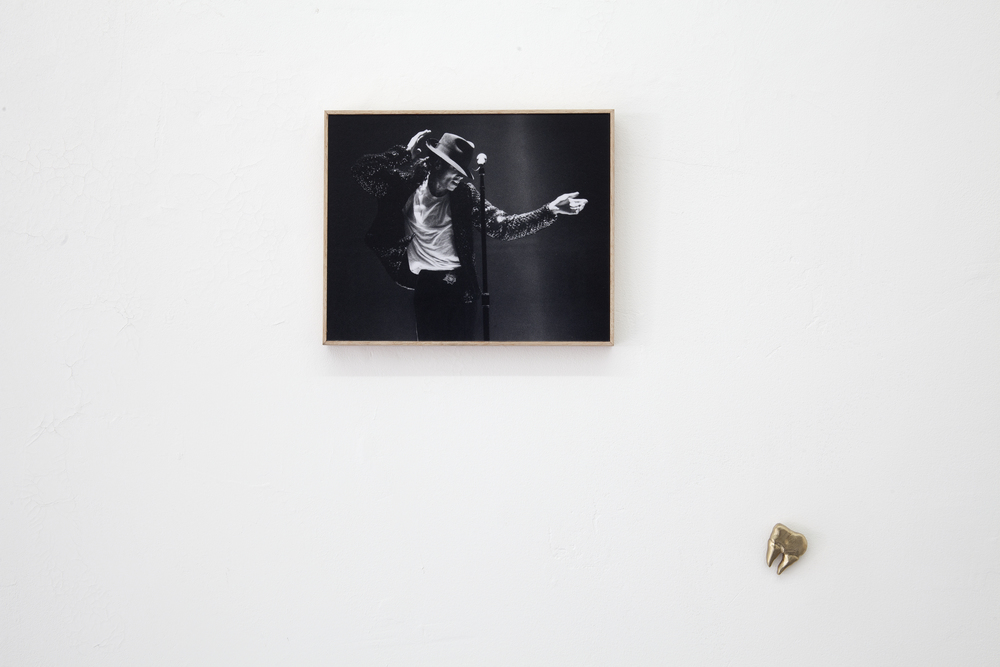 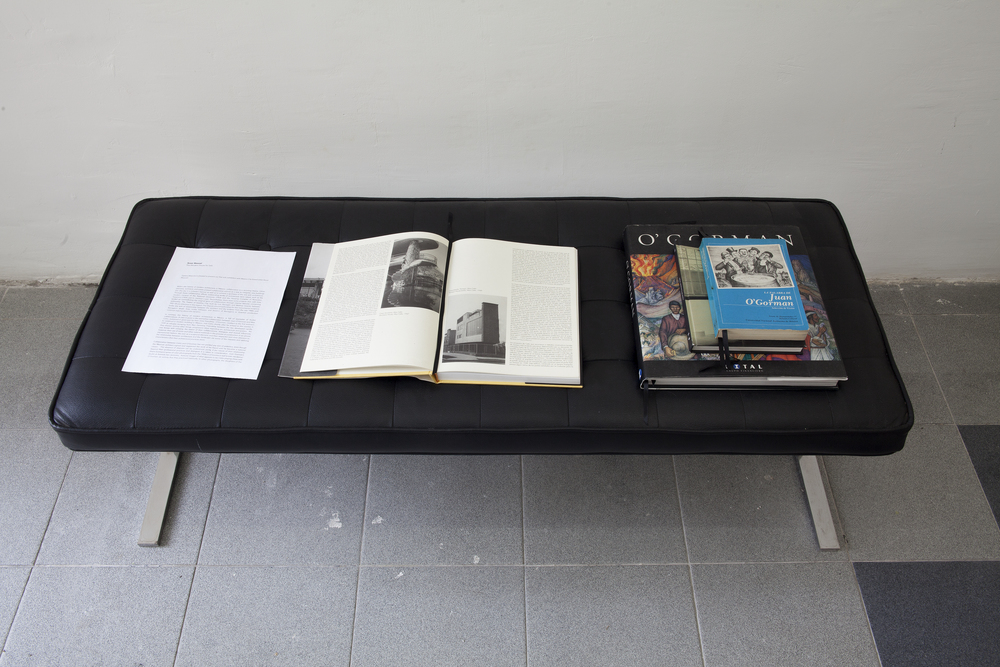 This Modern House for Sale

Within the history of modern architecture in México, collaboration is a recurring theme. Urban planners, architects and artists praised collaborative actions as a way to integrate new buildings
into the city in a coherent manner as well as to achieve a synthesis of the arts with architecture.
Through these collaborative efforts, outstanding works of architecture were raised, such as the
modern campus of the National University (1953) and the Housing Complex of Nonoalco-Tlatelolco (1964), just to mention a few.

Nevertheless, there were some projects that, with time,
ended up contradicting the original spirit of collaboration through intense debates concerning
authorship. The Towers of Satellite City, built by Luis Barragán and Mathias Goeritz between
1957-58 are infamous in this regard. The dispute around authorship for this monumental sculpture
broke any sort of relationship between the architect and the sculptor from the late 1960s until
Barragán’s death. Even today, followers and fanatics of Barragán’s or Goeritz’s production
continue arguing about this dynamic.

In contrast, the history of modern architecture in Mexico is full of examples of fruitful collaborations. A case in point is the exemplary collaboration between Juan O’Gorman and Max Cetto, sustained in great part by their close friendship. O’Gorman, credited as the first architect to construct a modern building in Mexico, met Cetto shortly after he arrived to the country in 1939 as refugee escaping from Nazi Germany. Friendship between the two developed rapidly;
they shared, among other things, progressive ideas regarding art, architecture and politics. No
one knows with certainty the extent of their collaborations, dialogues and mutual influences; however, their use of stone and other natural materials in the process of construction in an almost
expressionist fashion, the stair as a sculptural element, and their respectful and close attention to
the relationship between architecture and the landscape are some of the interests and defining
characteristics that their architectural practices share.

Collaboration between Cetto and O’Gorman has not yielded any sort of polemics, even though the Mexican architect signed and registered the work of his friend until he became a national citizen. This absence of disputes can be understood, partly, if the nature of their relationship beyond their professional practices and dialogues it is taken in consideration. Juan Guzmán’s (Hans Gutmann) series of color photographs from the 1950s in O´Gorman’s well known residence/
studio at Avenida San Jerónimo, features images of what appears to be Cetto playing chess with O´Gorman, an activity that they practiced habitually. In other photographs, the daughters of the
German architect play and lounge around the property, as if it were their own house.

In 2005, Anuar Maauad found an architectural drawing of Rufino Tamayo´s house and studio located in the Anzures neighborhood. The building, completed in 1949, is part of Cetto´s production, although Maauad´s finding is signed by O´Gorman and the drawing showcases some architectural features that easily relate to his functionalist period. There are differences between the drawing and the final buildings, like the stair in the studio, but the general concept of the construction is very similar. Intrigued by the history of this project, Maauad began researching the work of O’Gorman and Cetto, and also included the presence of Tamayo who commissioned the
construction. Without finding any reliable information about this house’s history, Mauuad’s speculation began: Is this drawing a preliminary study of the construction signed by O’Gorman shortly before Cetto became a Mexican citizen in 1947? How much discussion existed between the architects, as the project demonstrates s shared interests and solutions between the two? Did Tamayo play any part in this story, since his confrontational stance against figures such as O’Gorman increased during the 1940s?

For this exhibition Anuar Maauad has built three models of Tamayo’s house and studio--as it appears in the drawing that he found, as it was constructed in 1947, and as it appears today after decades of unfortunate interventions and modifications. Each structure represents a point in the history of this building that, miraculously, is still standing. He also gives a physical presence to Cetto, O’Gorman, and Tamayo who were involved in the mythology of this house. The largescale plaques made of stretched canvas with their signatures rendered in bronze serve as an
index of identity and authorship. The artist has collected and displays photographs and documents that serve as fragments from which to speculate about the house’s history and the three characters involved with it. In one of these images, it is possible to see the functionalist
houses built by O’Gorman for his