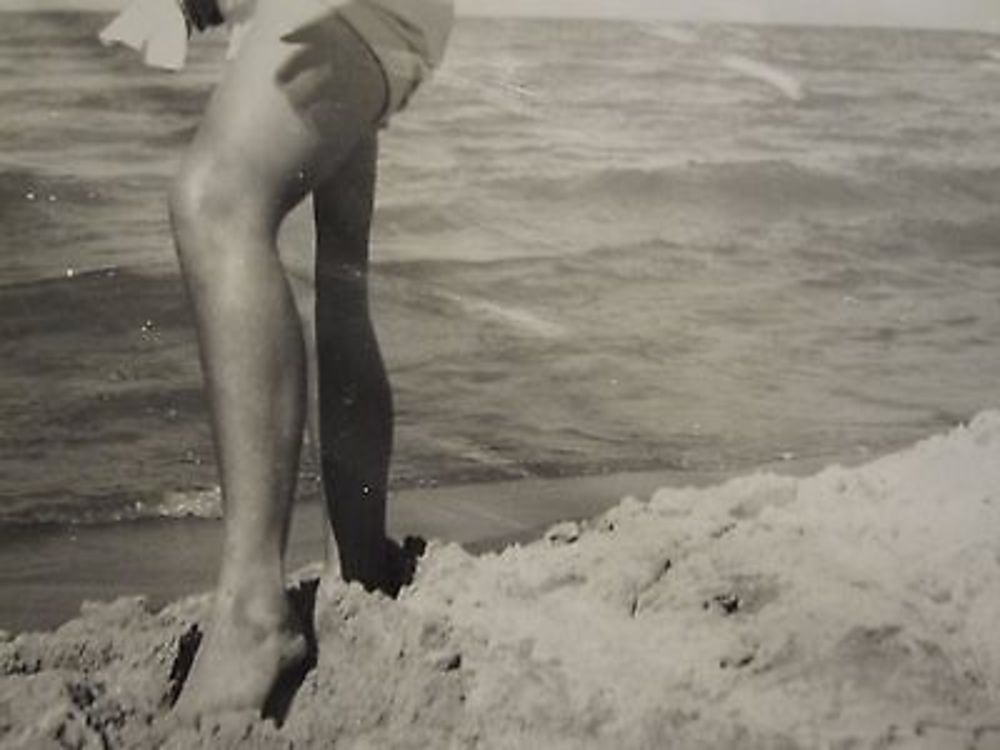 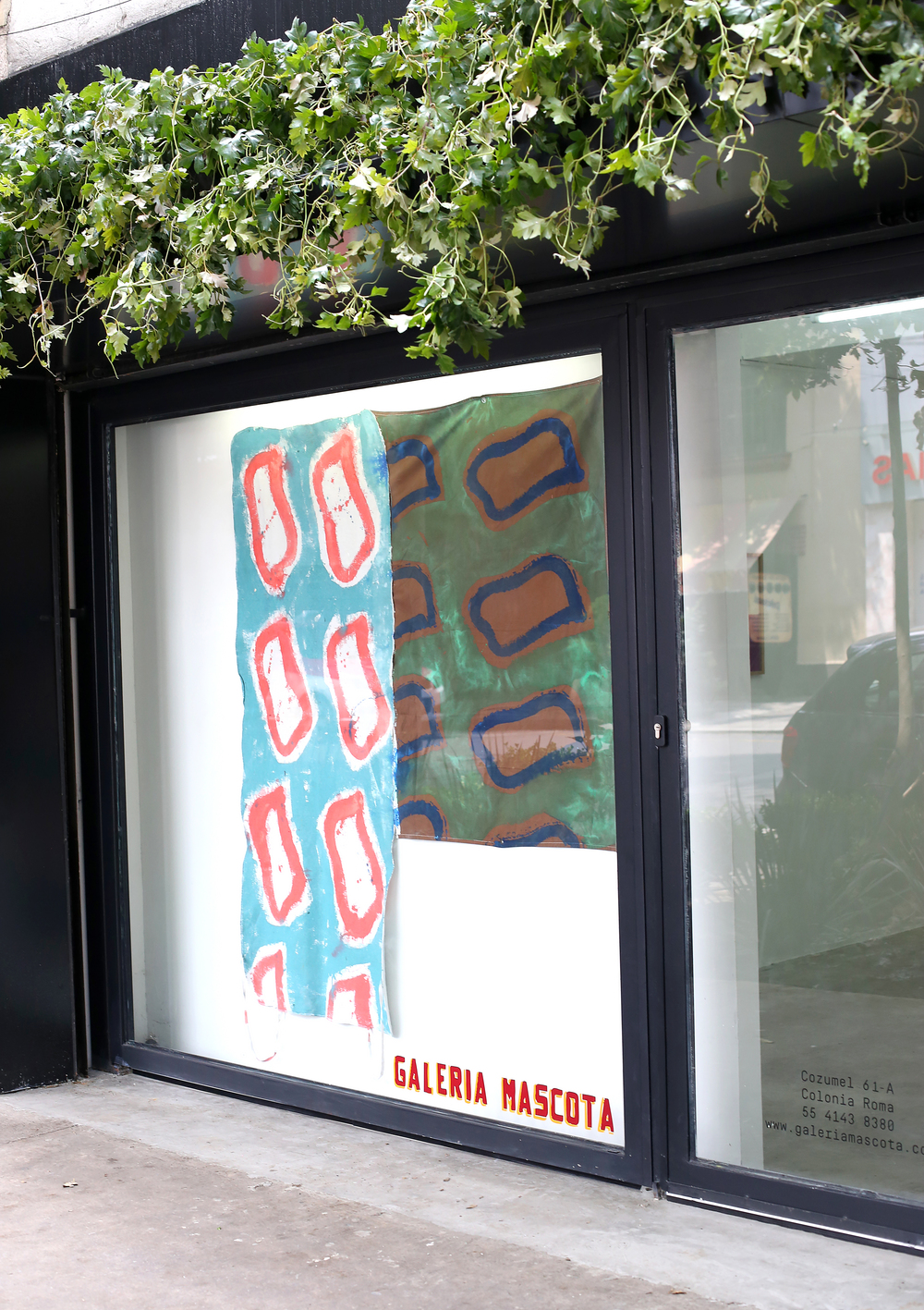 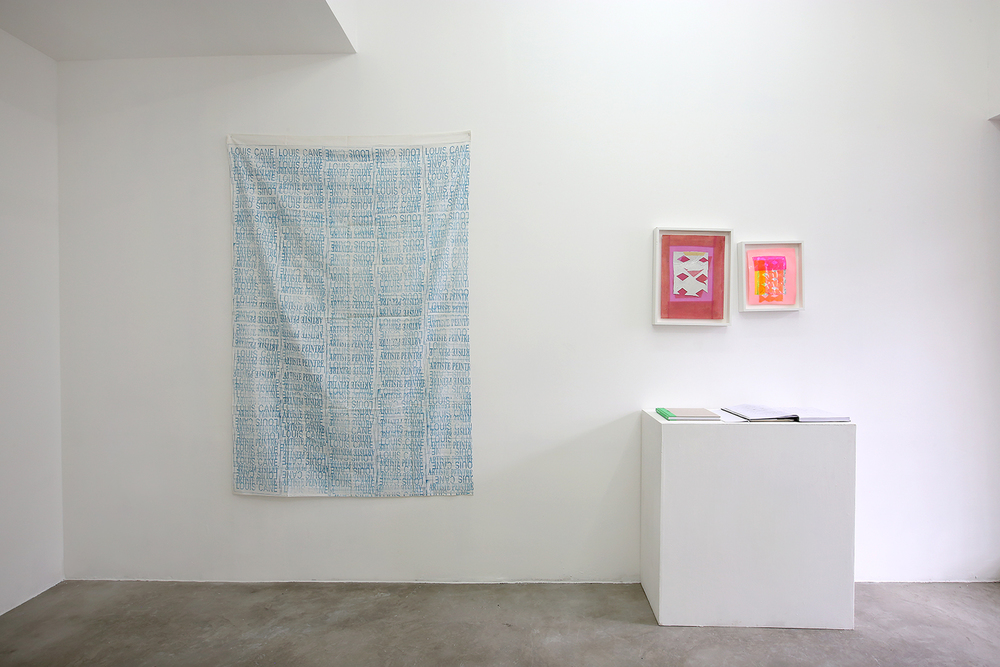 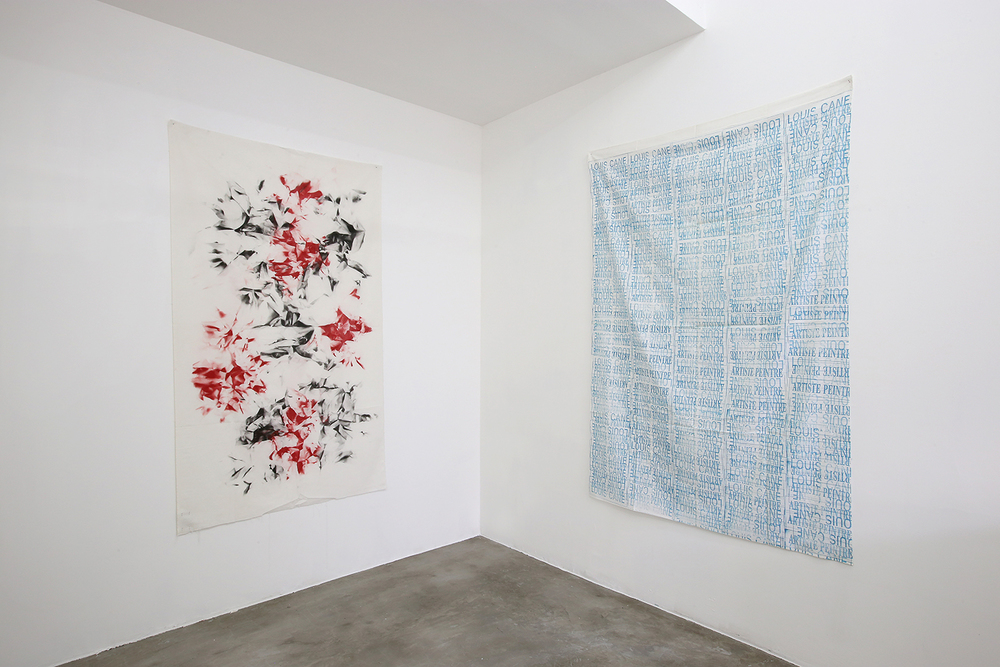 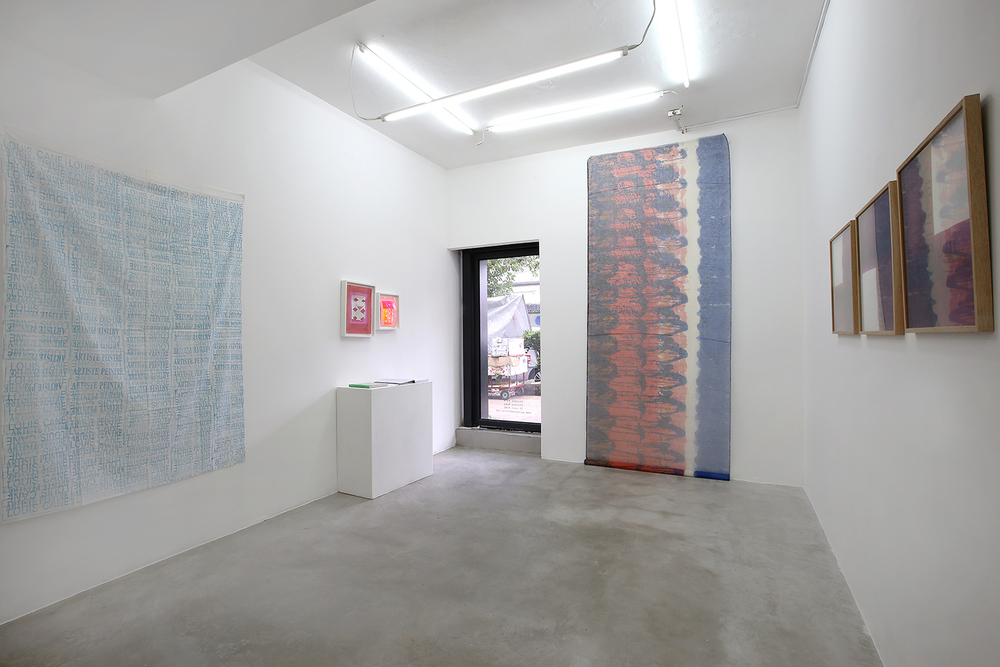 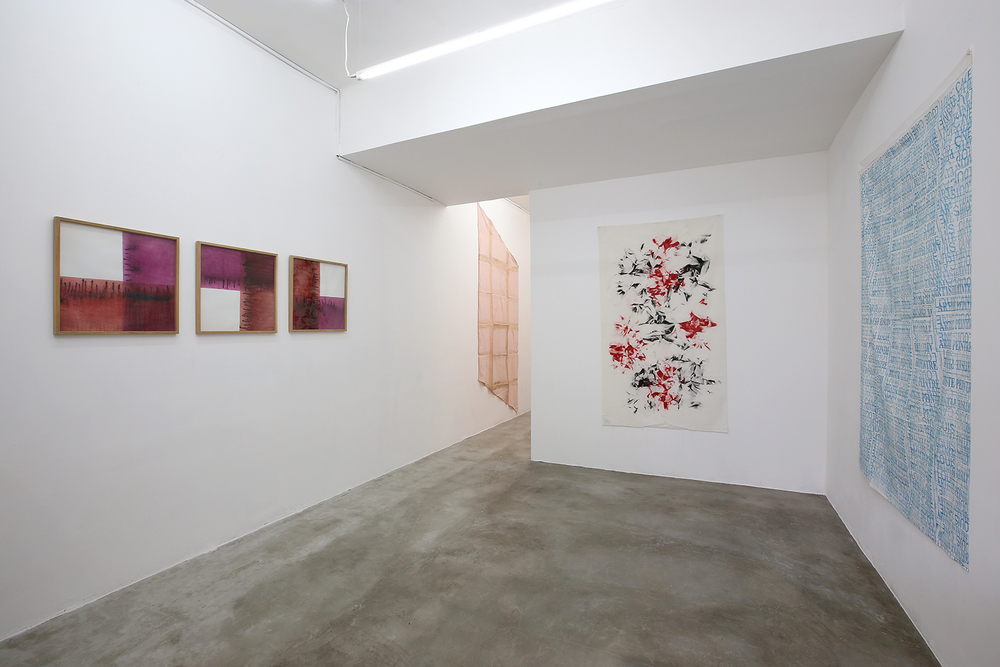 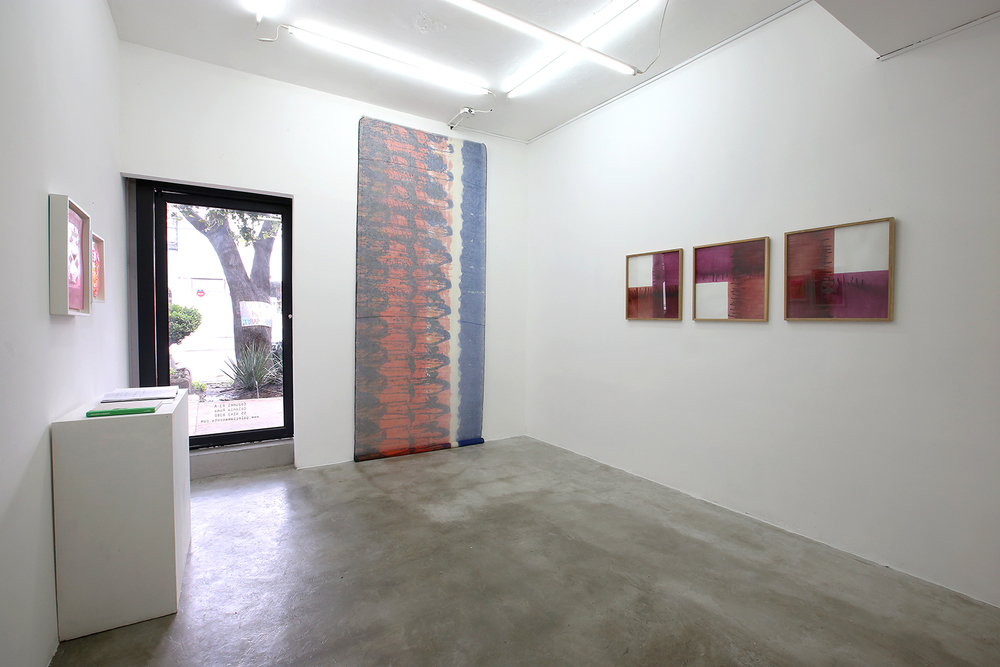 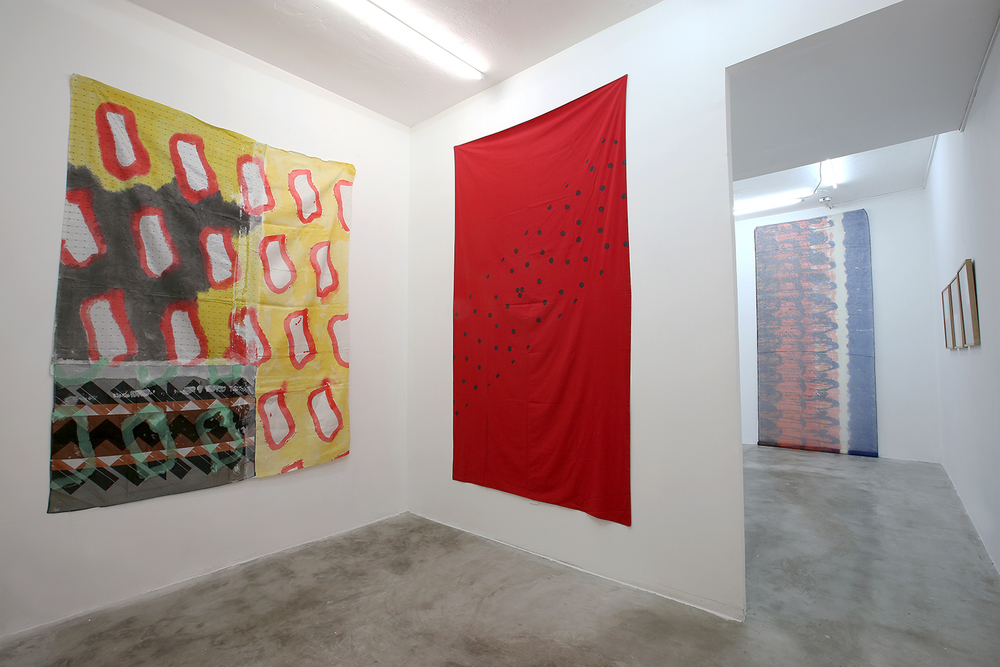 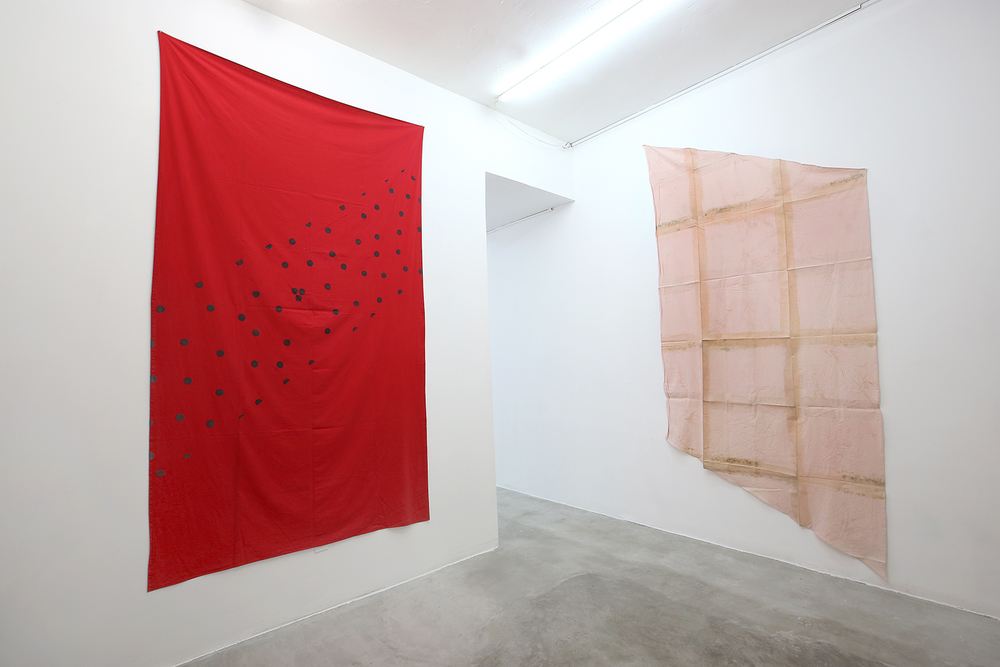 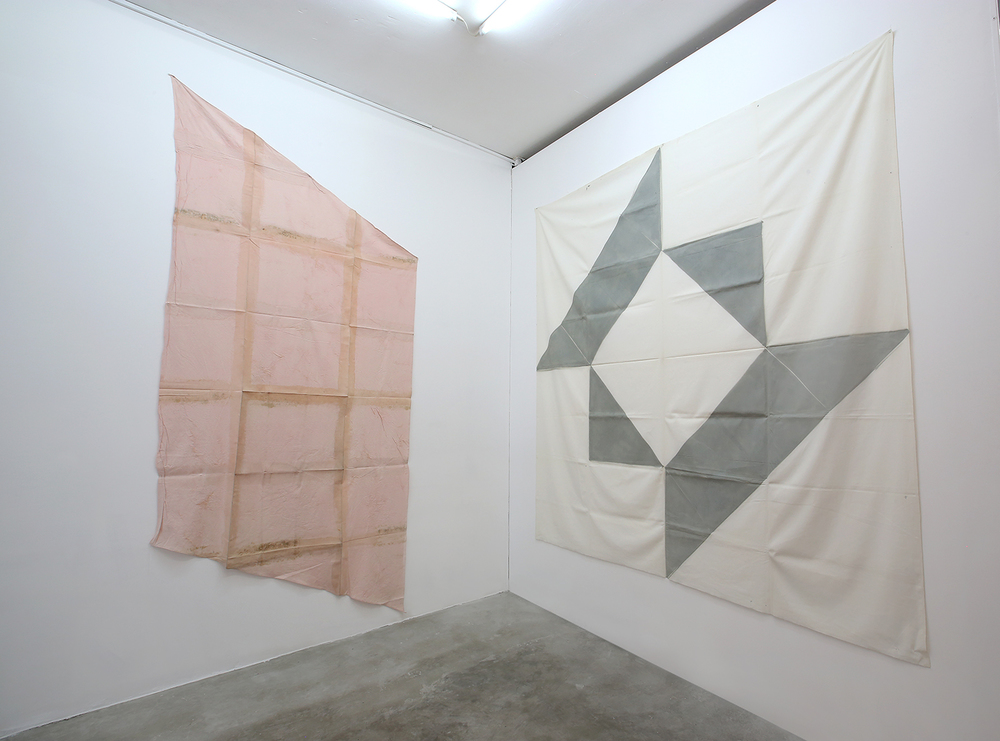 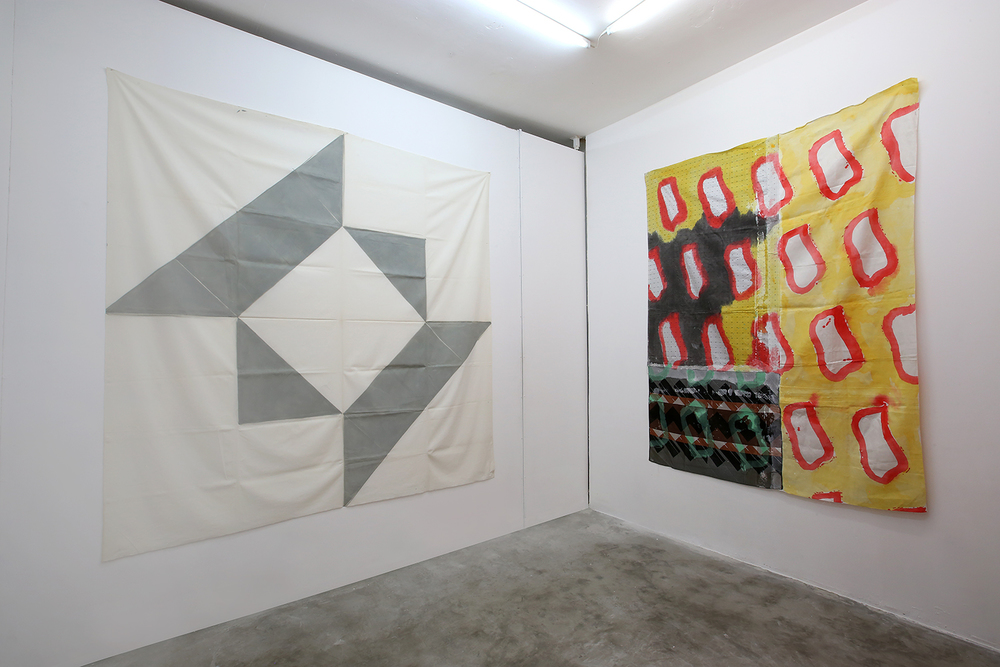 Galería Mascota is pleased to present Supports/Surfaces a group exhibition thatseeks to shed light on the eponymous, little explored French art movement of the late 60’s and 70’s. The movement’s founding members constituted an intimate group of provincial artists, hailing mostly from the southern cities of Marseille and Montpellier, working away from the French capital. In light of the historical student uprisings of May 1968, the group sought to move away from the perceived overly-theoretical characteristics pervasive in the work of such Parisian counterparts as Daniel Buren.

Indeed, through an unwritten doctrine of stylistic rebellion, the artists sought
to lay bare the process of making art through mainly primitive and highly
accessible materials such as ink, gauze, bed sheets and plain wood. Intentionally produced as a form of civil Socialist protest during a time of
significant youthful turbulence globally. Supports/Surfaces uses everyday
found objects for the work’s production, highlighting a unique deconstructionist quality. The works hold a complexity that is not immediately apparent but accordingly satisfactory once grasped, as these initially static works come to life.

It is important to note the theoretical, temporal and practical similarities that
the movement shares with Arte Povera. It would be hard to find any other continental European movement born of such a similar distaste for the establishment, artistically and politically, of the time. It can only be
hypothesised that a consistent lack of backing, institutional or otherwise, has
kept Support/Surfaces and its members in the relative shadows, as Galería
Mascota presents the movement’s first-ever Latin American show.

Although not abnormal in its use of materials which can be compared to that of Arte Povera, Supports/Surfaces functions as a movement of rupture. This remains exceptional thanks to the acknowledgement of the more traditional medium of painting, helping take the work it to its most impactful. As Claude Viallat, a central founder of the movement, concedes: ¨Dezeuze painted
stretchers without fabric, I painted fabric without stretchers and Saytour
painted the image of the stretcher on the fabric¨.